New measures to stop rip-off agents taking advantage of people and pocketing their tax repayments have been proposed by HM Revenue and Customs (HMRC). 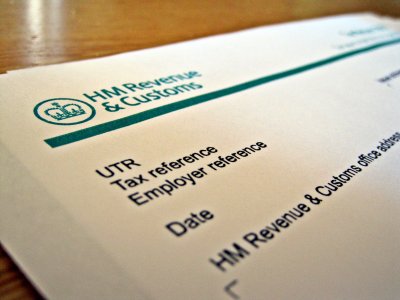 HMRC today launched a 12-week consultation "Raising standards in tax advice: Protecting customers claiming tax repayments" to consider ways to better protect taxpayers from Repayment Agents who make routine tax claims on people's behalf but can take up to half, or even more, of the payment.

Taxpayers can use Repayment Agents to make claims for repayments of tax, and many are happy with the service they receive. On the other hand, many taxpayers have complained that the scale of the charges are unclear or even hidden, while questions have been raised about how some agents secure agreements from customers.

The consultation proposes various ways to better protect the public from unscrupulous practices and ensure they receive the money they are entitled to, while also asking various questions to better understand the problem.

This includes seeking views on restricting the use of assignments, where contracts legally transfer the right to a repayment from a taxpayer to an agent, introducing measures designed to ensure taxpayers see material information about a repayment agent's service before entering into a contractual agreement and requiring repayment agents to register with HMRC.

HMRC is aware of a number of specific concerns with the industry including excessive amounts of commission charged for routine tax repayments. However, taxpayers can make a claim directly through HMRC's free online service on GOV.UK and keep 100 per cent of the repayment themselves.

There is also strong evidence that many taxpayers do not understand the terms they are signing up to and feel misled, some even believing they are dealing with HMRC directly rather than a third party.

Other concerns include the submission of high volume or speculative claims where no repayment is due, resulting in delays to genuine claims, as well as the use of assignments which means the repayment goes to the Repayment Agent instead of the taxpayer. 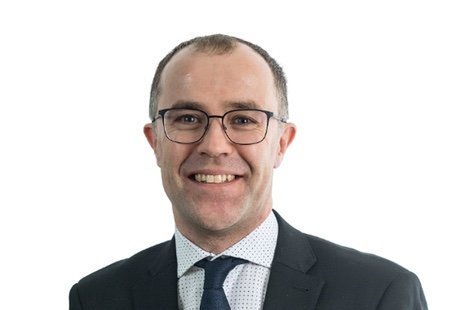 Jonathan Athow, HMRC's Director General for Customer Strategy and Tax Design, said: "We want to make sure taxpayers receive their full tax claims - putting 100% of the money they are due into their pockets - and not be taken in by the unscrupulous practices of some Repayment Agents.

HMRC is interested in hearing the views of all tax agents, particularly those who specialise in helping taxpayers claim repayments; taxpayers who have claimed or considered claiming tax refunds through repayment agents; those who have seen adverts from repayment agents; charitable organisations; consumer groups; and accountancy professional bodies. 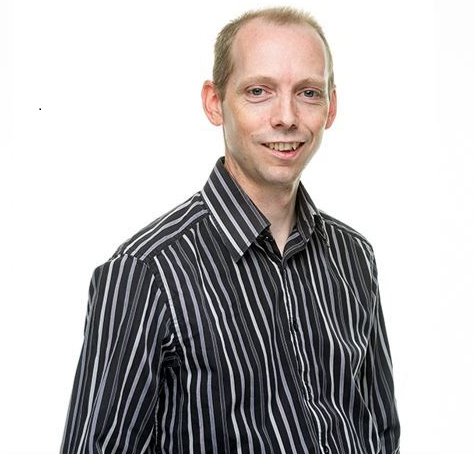 In response to the consultation launch, James Geary, client director and head of Corporate Tax at Cheltenham-based accountants Randall & Payne said: "Through my work both with my clients and volunteering with the Chartered Institute of Taxation, I have seen first-hand in the last few weeks some shocking practices that are occurring across the UK, with certain advisers seeking to take advantage of the lack of resource at HMRC.

"Having said that, there are a lot of very good advisers out there, and the Association of Taxation Technicians have published a brief guide which gives some useful pointers to recognise the good from the bad when selecting someone to work with for your tax repayments, such as my specialist area which is R&D Tax Relief.

"What is clear is that HMRC are now starting to dedicate more serious resource to policing tax repayments and this consultation appears to be one of the first steps in informing this process."

The consultation is now open and will run until 14 September 2022.

For more information about Randall & Payne and the services they can provide for your business, please visit https://www.randall-payne.co.uk/.