Historic house for sale - with Lord of the Manor title

If you have aspirations to becoming a real life Lord of the Manor and fancy following in the footsteps of Royalty we could be able to help.

Even if you do not have such airs and graces you would struggle not to be wooed by the beauty of a house still known locally as King John's Hunting Lodge.

Estate agents Knight Frank is looking after the property just outside Tewkesbury, which comes complete with a title - Lord of the Manor of Mythe and Mythe Hook. 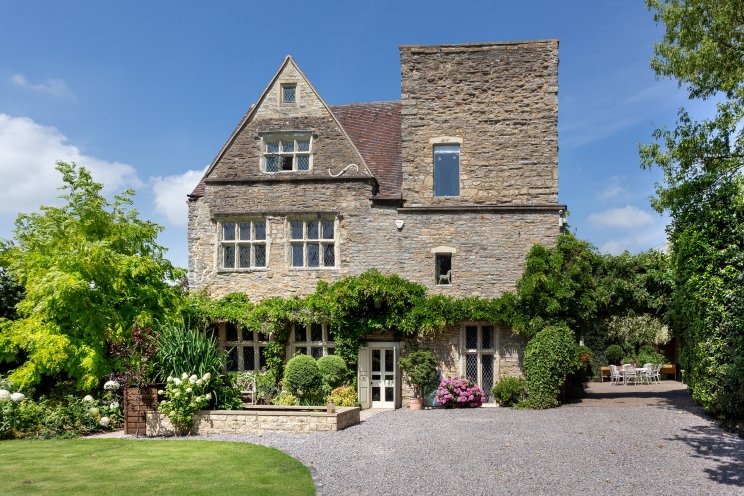 The Grade II* listed building is described as "of significant historical importance". The title itself having been bestowed by King John and conveyed from owner to owner.

It is thought there has been a building on the site since Roman times, but the first owner on record is believed to be Queen Matilda, wife of William the Conqueror and subsequently, Tewkesbury Abbey was believed to have a free standing chapel on the site.

"The house is beautifully presented and combines architecture from the medieval and 16th century with modern day finishes and comforts. 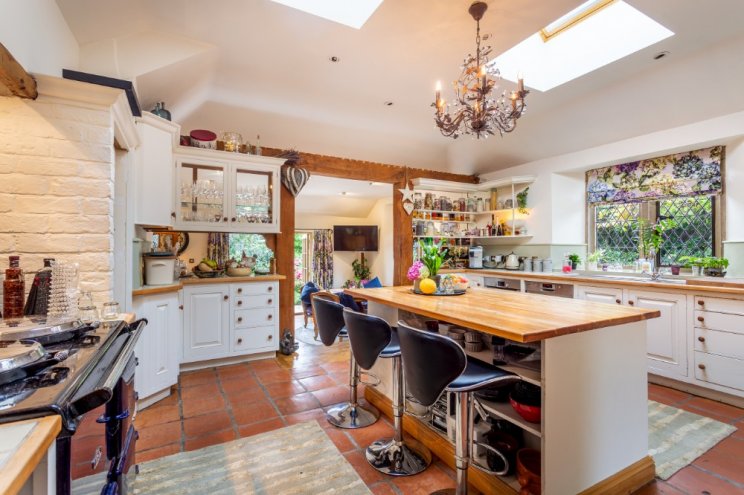 "The rooms have excellent proportions, the house being arranged over three levels with the main reception rooms facing south west thus making them wonderfully light," said a spokesman for Knight Frank, whose partner Tom Banwell is handling the sale of the property.

"The property occupies a very private and sheltered plot hiding private colourful gardens arranged predominantly to the front and side, with a south west facing aspect.

"A gated driveway leads to a wide parking area, open bay garaging and garden stores. In addition to the house, there are two garden studios."

Without getting too specific about the location, think of an elevated position above the Severn Vale in The Mythe, just north of Tewkesbury and south of the village of Twyning.