The bell looks to have tolled for an historic Gloucestershire public house which looks like it could be partly demolished and swept up in a new housing development. 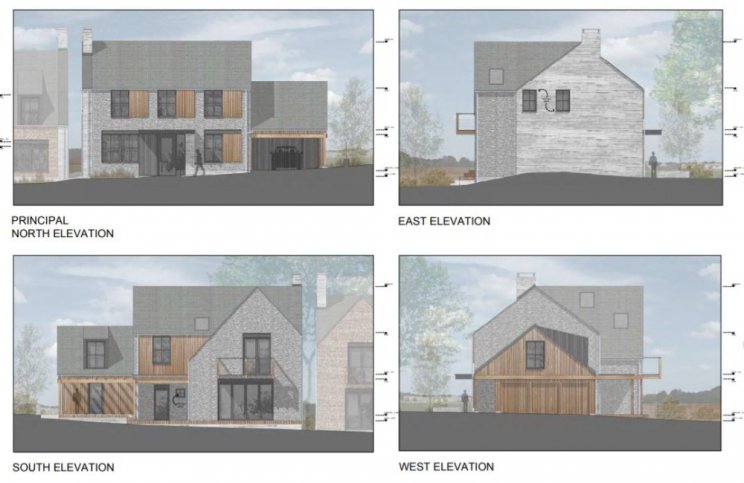 One Grade II-listed one-time farmhouse and then a home for young offenders became a pub in the early 1900s and remained so until last year.

But it now looks like planning permission won last year to knock down part of the otherwise picturesque property, turn it into a family home, and develop the 2.15 acre site to also accommodate five four-bedroom houses could come to pass.

The Apple Tree Inn at Minsterworth off the A48, which dates back to the 17th century, was due to go up for auction last week with Hollis Morgan, the Bristol-based estate agents and auctioneers, but there was a change of plans. 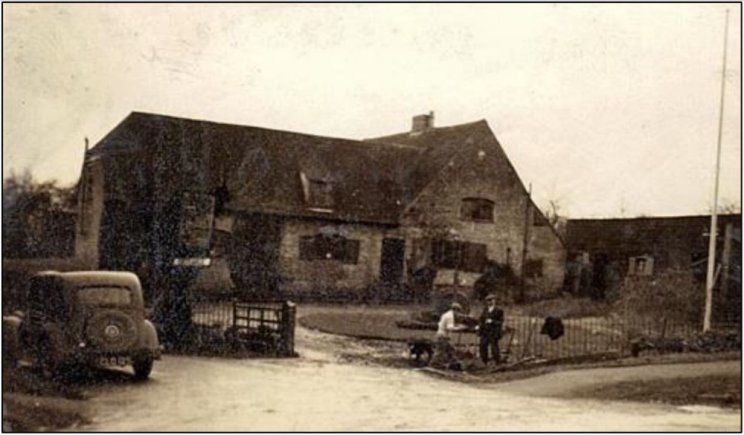 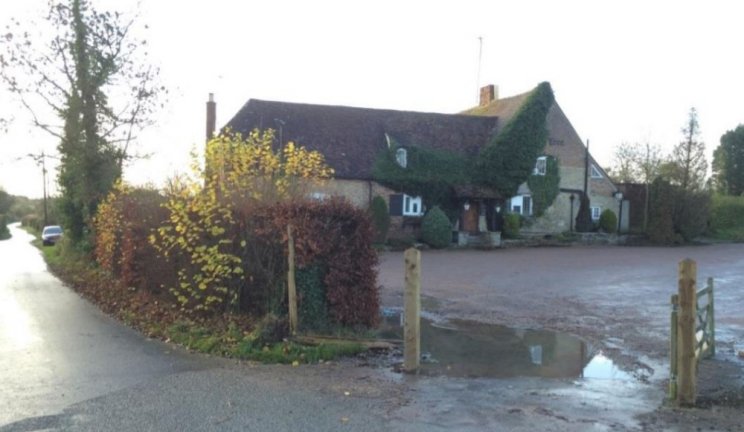 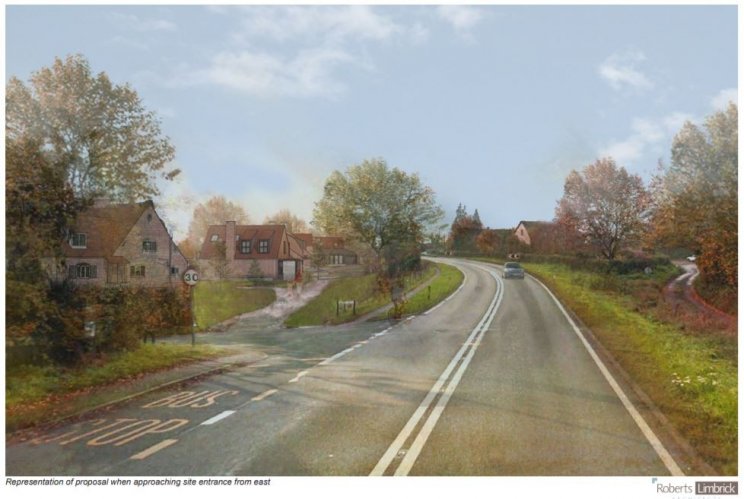 "The lot was withdrawn on the eve of the auction. It is understood there was a longstanding offer on the property and that sale looks to be going through," a source told Punchline-Gloucester.com.

The application was put together by McLoughlin Planning, based at North Warehouse, Gloucester, with Barnwood-based solicitors Davies and Partners handling the sale of the property and Gloucester architects Roberts Limbrick drawing up the plans for the new homes.

It remains to be seen whether a new owner will proceed with the grand plans for the site.