The pints will be pouring again at Gloucester's oldest pub on Saturday as Dick Whittington's opens for the Rhythm and Blues Festival.

The 13th century hostelry has been closed since March, but the beer and - more importantly - cider is about to start flowing again.

Earlier this month, Punchline revealed that the historic venue - which was once home to the famous Richard Whittington, the Gloucester boy who became Lord Mayor of London - had new proprietors.

Awre-based Severn Cider had agreed to take over the Grade I listed pub and was refitting the venue out to reopen.

And the doors will be open on Saturday for an event to mark the Gloucester Rhythm and Blues Festival will be running from 6pm.

Lambell Duo will be performing from 6pm with Blues Business hitting the stage from 8pm. 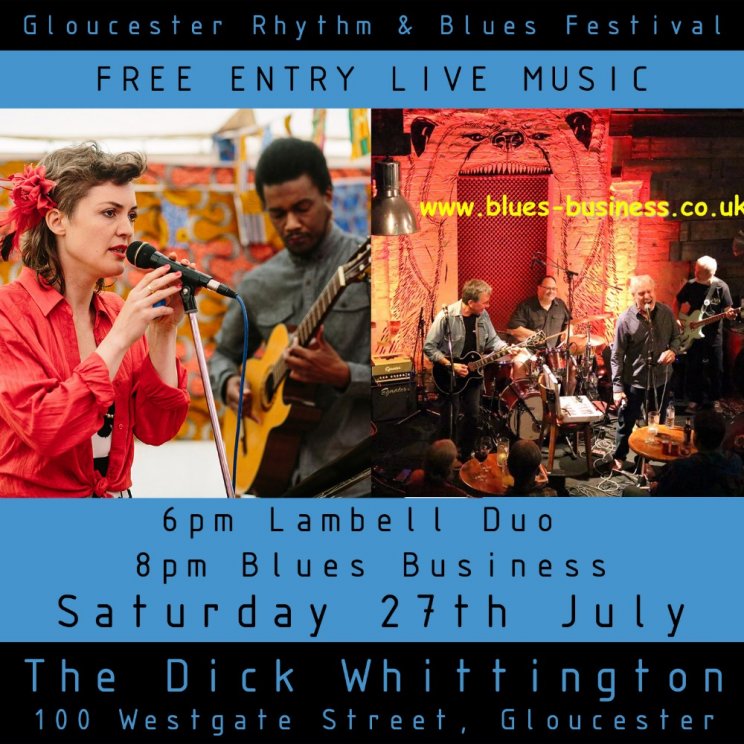