Garden centre gets go-ahead for major investment and new restaurant

At the tail end of last year the Gloucestershire business revealed how an increase in profits and footfall had helped make its business plan - which includes a new restaurant - a realistic option financially. 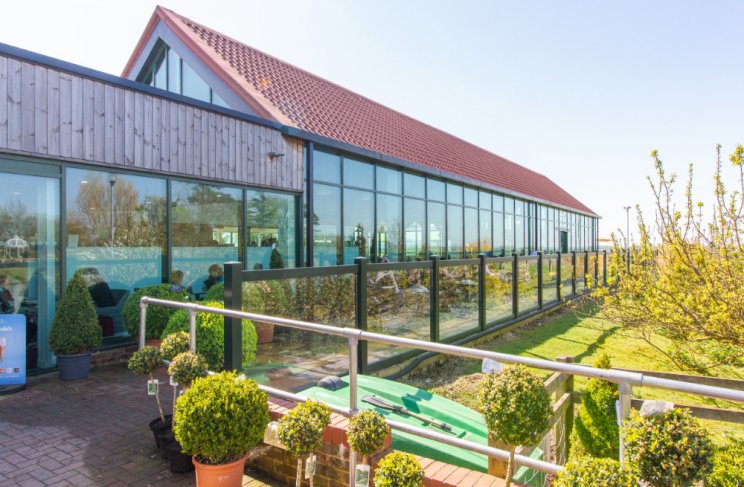 And now outline planning permission has now been granted for its plans to go ahead.

Although 20,000 customers a week are estimated to visit the Whitminster site, which already includes a large atrium restaurant, if it proceeds with new plans it will be able to take the number of seats from 100 to 150 covers.

Also on the cards are expanded kitchen facilities, extra retail space, a new planteria and parking for 120 more cars.

It is understood Highfield Garden Centre already employs 160 staff with an estimated 170 working on the site.