Customer numbers on the UK's high streets were down almost 40 per cent during October. 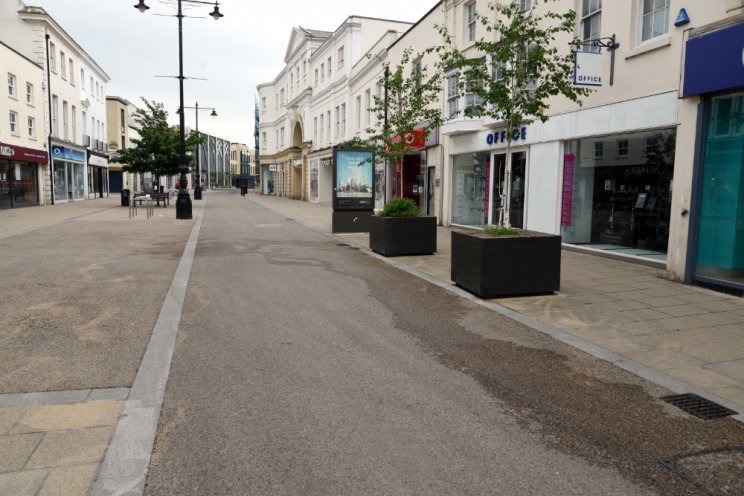 With tighter coronavirus restrictions in parts of England, Wales and Northern Ireland closing many shops and hospitality venues for some of the month, footfall at all retail destinations was down 31.5 on the same month last year.

And the figures from market researcher Springboard revealed high streets took the biggest blow with numbers down 39.8 per cent year on year.

Numbers at shopping centres were down 33.1 per cent from October 4-31 with retail parks faring better although still down 11.9 per cent.

Springboard said the vacancy rate for shops across the UK rose to 11.3 per cent last month - the highest level since April 2013.

That is up from 10 per cent at the same time last year and from 9.8 per cent on January.

As England enters a November lockdown from today, Springboard predicted a drop in football of around 80 per cent compared with last year.

A Springboard statement said: "November is a major month in the retail calendar with footfall increasing week on week for the last three consecutive years. so the loss of this trading opportunity will be irreversible for many businesses.

"The spending lost from stores in these key trading weeks will simply not be recovered."