High street businesses call for support to help them grow

A major new report from the FSB has revealed how focussing on parking, business rates, access to cash and local initiatives such as Business Improvement Districts (BIDs) are seen as vital by small businesses on the high street.

In the report, Streets Ahead, 70 per cent of small businesses on the high street say that enhanced parking would make the biggest positive difference to them and, as a result, the FSB is calling on local authorities to introduce measures such as more free or discounted parking to attract shoppers at a time when many large anchor stores are closing.

The importance of small business rate relief (SBBR) for the high street was also highlighted in the report - 38 per cent of businesses say they would not survive without it. 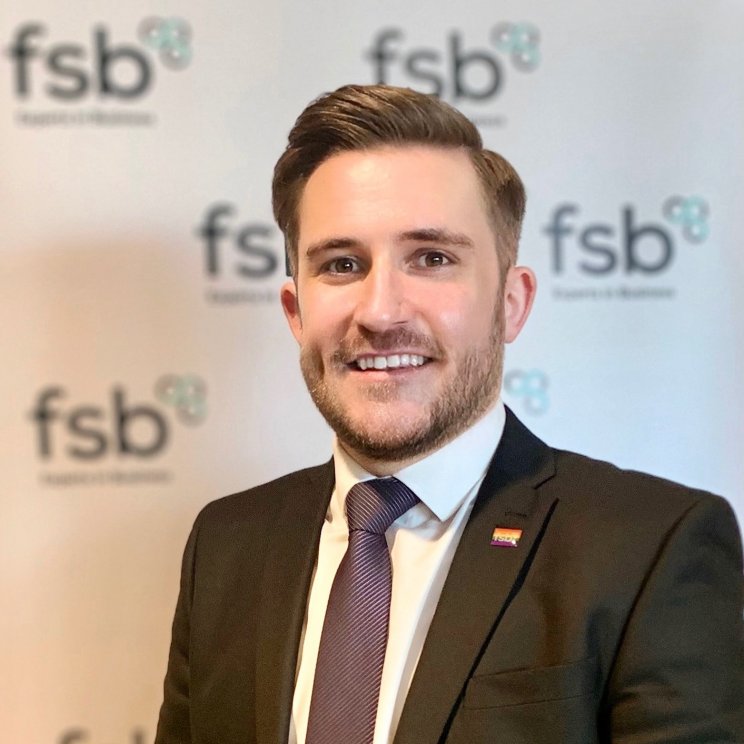 In addition, access to cash remains of central importance to smaller businesses on the high streets. FSB research shows that almost one in six rely on having a local bank branch to make regular cash deposits and that cash remains the second most commonly used method of payment.

The FSB South West regional chairman Lee Nathan - who has offices in Bristol and Plymouth - believes now is the time to put the needs of the high street at the heart of policy.

"High streets are at the heart of our communities. They are the epicentre of villages, towns and cities right across the country, but for many, these are difficult times.

The FSB is calling for a determined campaign to fix town centre potholes and free up planning red tape, so that small businesses can innovate and develop mixed goods and services business models.

Mr Nathan said: "As high streets evolve, we're seeing a rise in independent businesses and many small firms engaged in Business Improvement Districts and Local Enterprise Partnerships, as well as other community groups. These organised community efforts can act as positive influences for towns and their high streets, as well as the wider economy."