Holland & Barrett is set to sell products past their best before date at a discounted price, as part of its continued efforts to cut the waste it sends to landfill.

Following increasing customer demand, the initiative is being rolled out at 25 stores in Devon and Cornwall, as reported by Retail Gazette.

The best before end products will be given a dedicated space in store. Products from all categories will be included in the trial, with the exception of chilled and frozen foods, milk products, vitamins and protein shakes and powders. 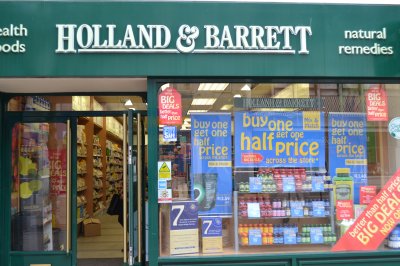 If the trial is successful, Holland & Barrett said it would look at extending the initiative to its 800 UK stores, including stores across Gloucestershire.

The company said the move could prevent thousands of tonnes of waste being sent to landfill every year. It said best before labels are only an indication of quality, which tells the customer that the product may no longer be at its best, but is still safe to be sold and consumed after this date.

The trial is the latest in a long line of initiatives by Holland and Barrett to cut waste. It was the first retailer to ban plastic bags in 2010 and has recently introduced a 5p charge on paper bags to encourage customers to think twice about all single-use bag usage.

Holland & Barrett banned harmful micro plastics from all products in 2012, and only stocks products which are free from SLS and parabens. Earlier this year, the company became the first high street retailer to ban wet wipes from all of its stores, delisting 34 wet wipe products. 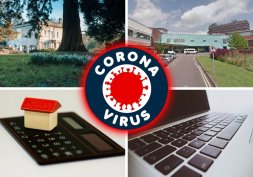 Coronavirus LIVE Updates: The latest news from across Gloucestershire on Tuesday, May 26