Have your say on boundary changes

The Boundary Commission for England has published proposals for new Parliamentary constituencies from 2023.

The proposals include changes for every constituency in Gloucestershire, apart from the Forest of Dean. The public now has eight weeks to consider the proposals and have their say on changes at www.bcerviews.org.uk.

The review is designed to make sure that the number of electors in each constituency is more equal (around 70,000 to 77,000). That will ensure votes carry a similar weight wherever you are in the country and MPs have roughly equal workloads and are able to properly support their constituencies.

Overall, the number of constituencies in England will increase from 533 to 543, with the number in the South West going up from 55 to 58. 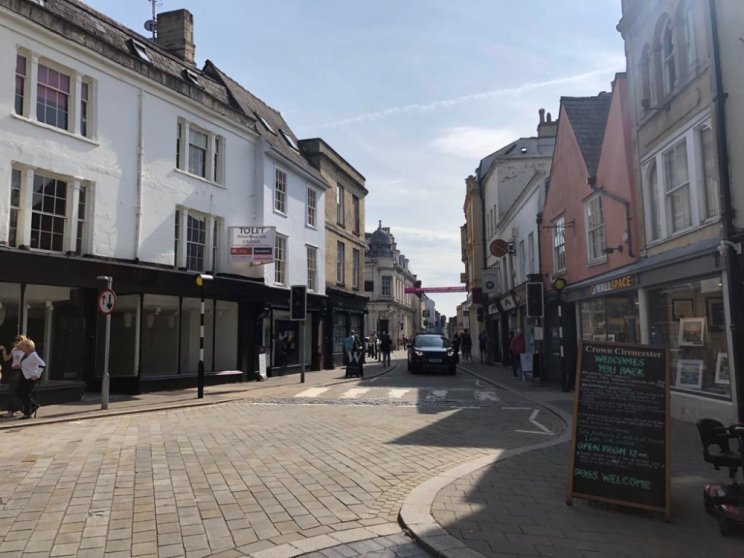 Speaking on BBC Radio Gloucestershire this morning (9th June), Glenn Reed, review manager at the Boundary Commission, said: "In Gloucestershire, all of the constituencies apart from the Forest have electorates which are above the legal permitted range.

"There is going to be quite a lot of change in Gloucestershire. The county is entitled to six and a half constituencies. Electorate for six is too high, but electorate for seven is too low. So it has to be paired with another county."

Key changes for the county include:

• Barnwood and Elmbridge to move from the Gloucester constituency to Tewkesbury

• Springbank to move to from the Cheltenham constituency to Tewkesbury

Glenn Reed continued: "It's impossible to conduct a review like this, which has such major change, that is going to please everyone. We fully accept that.

"What we want to do is hear those views, which is why I would strongly urge people to go to website and let your views be known to us. Every representation is considered. In the last review, more than half of the proposals in England were altered as a result of the comments we received from the public."

If people in Cirencester and the surrounding areas aren't happy to have 'Wiltshire' in their constituency name, Glenn Reed would urge them to have their say on that too.

"Names mean a lot to people and that's what this is about. If we've got the name wrong, we want to hear from people about what they think the name should be. If people have suggestions, let us know."

It's not the first time boundary reviews have been carried out in the county. Proposals were made in 2013 and 2018, although never implemented. In 2013, Punchline-Gloucester.com editor, Mark Owen, led a 'Bonkers Boundary' protest against proposals which would have seen Westgate in the heart of Gloucester moved to the Forest of Dean constituency.

Have your say on the new proposals by 2nd August at www.bcereviews.org.uk.