Have your say on £9 million Stroud canal restoration project

The next stage of the Stroud canal restoration will be shaped by the public response to a district council survey.

Stroud District Council have commissioned the survey to gain insight in to how and why people use the canal corridor, and to discover anything that would make them use it more.

The information provided will be used to shape the next part of the canal restoration, from The Ocean in Stonehouse, to Saul Junction. 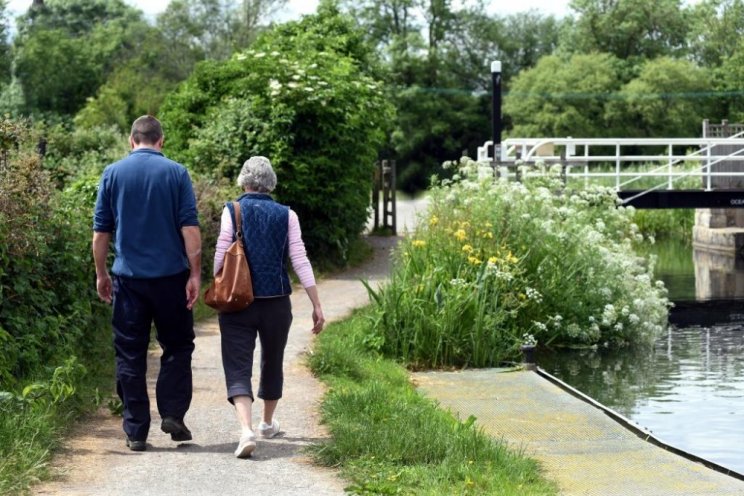 "We know that the canal is well used by, and has huge community support," said Dave Marshall, Stroud District Council's Canal Manager.

"But in order to make sure as many people as possible enjoy the canal we need to know exactly who is using it, and what would encourage them to use it more."

A five-mile section of canal between Thrupp and Stonehouse has been restored.

The the next phase of the project is to connect Stroud and Stonehouse to the nation's inland waterway network.

to the tune of £842,000 development funding in 2018, prior to applying for a further £9 million to complete the project.