Have a dozen Gloucestershire pubs got a new owner after £45million deal?

Up to a dozen Gloucestershire pubs could have a new owner after it was announced that Marston's have agreed a £45million deal with Admiral taverns for the sale of 137 ale houses.

The deal, that was announced this morning, is worth a total of £44.9million and will see just short of 10 per cent of the total Marston's pub estate transfer to new ownership.

The brewing giant said that "The assets being disposed of are smaller wet-led leased, tenanted and franchised pubs."

That appears to rule out the sale of the larger Marston's premises such as the High Orchard near Gloucester Quays, the Greyhound in Longlevens and Clocktower in Cheltenham. 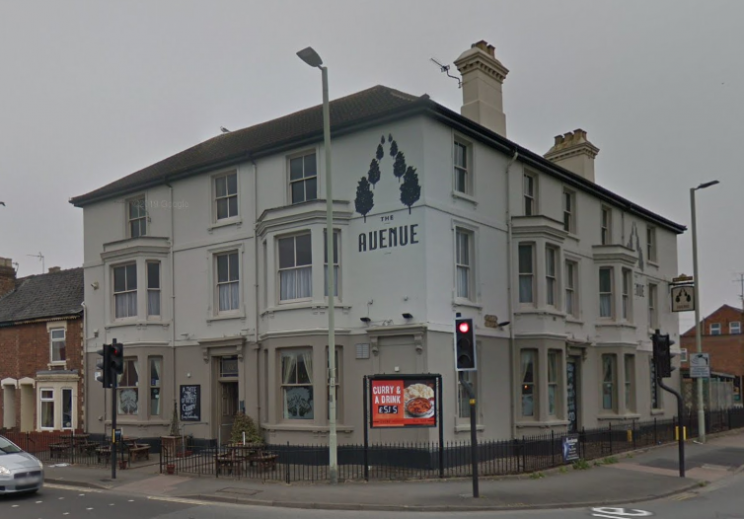 However, smaller town centre and local pubs such as The Avenue in Tuffley, The Swan and The Railway in Chetltenham and the Ragged Cot Inn near Stroud fit the bill of the deal.

Marston's also operate the Kingsbridge in Bourton-on-the-Water, Inn on the Marsh in Moreton-in-Marsh as well as the Black Horse in Cirencester and Eliot Arms in South Cerney.

Neither Marston's or new owners Admiral Taverns have disclosed the identities of the 137 pubs, with the deal still subject to shareholder approval on all sides.

Marston's say that the sale is in line with their plan to reduce the company's net debt by £200million over the next four years through the "disposal of non-core assets."

Chief executive Ralph Findlay said: "We are encouraged by the level of market interest that this portfolio of pubs has attracted.

"This further underpins our confidence in achieving the accelerated £70 million disposal proceeds target that we have set ourselves for the current year.

Admiral Taverns chief executive Chris Jowsey said: "this is another exciting acquisition for our business, building on the strong momentum established over the course of the year.

"We remain fully committed to the leased and tenanted model and through this acquisition have been able to acquire an excellent portfolio of pubs which we look forward to developing through our award-winning and highly supportive approach."