Halfords has seen a jump in profits, but has downgraded profit expectations for the full year.

The retailer has autocentres in Cheltenham, Gloucester and Cirencester, as well as stores in Stroud, Gloucester, Tewkesbury and Cheltenham. 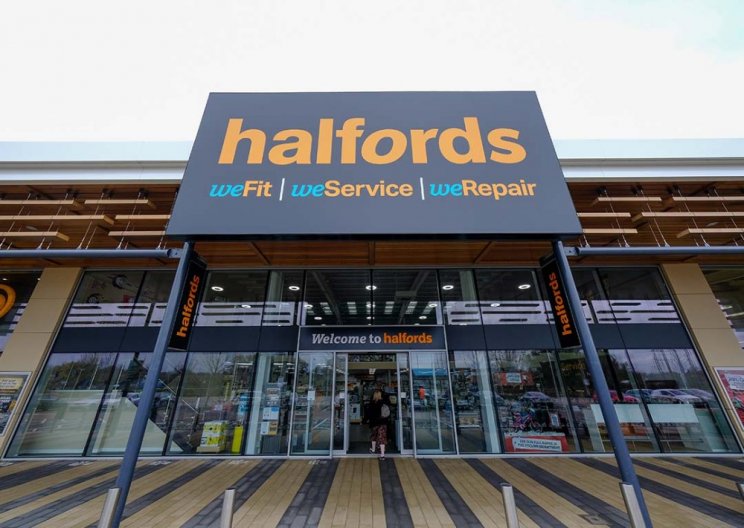 It expects underlying profit before tax in the year March 2023 to be within the range of £65m to £75m, but is expecting the year to bring uncertainty, as reported by Retail Gazette.

Total sales were up by almost a fifth on pre-pandemic levels to £1.37 billion.

Retail motoring sales increased by 6.5 per cent, and cycling sales were up 2.7 per cent on two years ago, but significantly lower than last year, after the pandemic cycling boom.

Motoring now represents over 70 per cent of Halfords' sales, which it hopes will help it through the current financial problems many are facing, as its products are necessities for many people.