Nearly half of business owners fear they held back their business by having a naive attitude towards cashflow during their company's infancy.

Almost two-thirds (64 per cent) of those who identified cashflow naivety as their biggest regret overspent before gaining any profit, leaving them with a larger debt than they could manage.

Those in business services, such as sales or marketing regretted their attitude to cashflow, with 65 per cent in these sectors claiming it almost ended their business. They were closely followed training providers (63 per cent) and manufacturing (53 per cent). 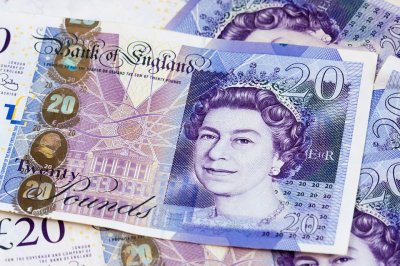 Gaining enough funding was also a major regret, with two in five business owners claiming they made the wrong decision in starting a business with the budget they had.

Recruiters felt they made the worst choice, with 62 per cent saying they didn't take advantage of better funding options; followed by manufacturing (54 per cent) and retail (49 per cent).

Business owners in the arts felt the most comfortable with their start up budget, with only one in five saying they had any regrets about funding.

More than a quarter of business owners (27 per cent) claimed they "didn't know they could receive loans and grants" and simply used their own money to help support their new company.

Those in the legal sector (51 per cent) had the least knowledge on funding options available to them, followed by owners in transport and logistics (46 per cent) and healthcare (40 per cent).