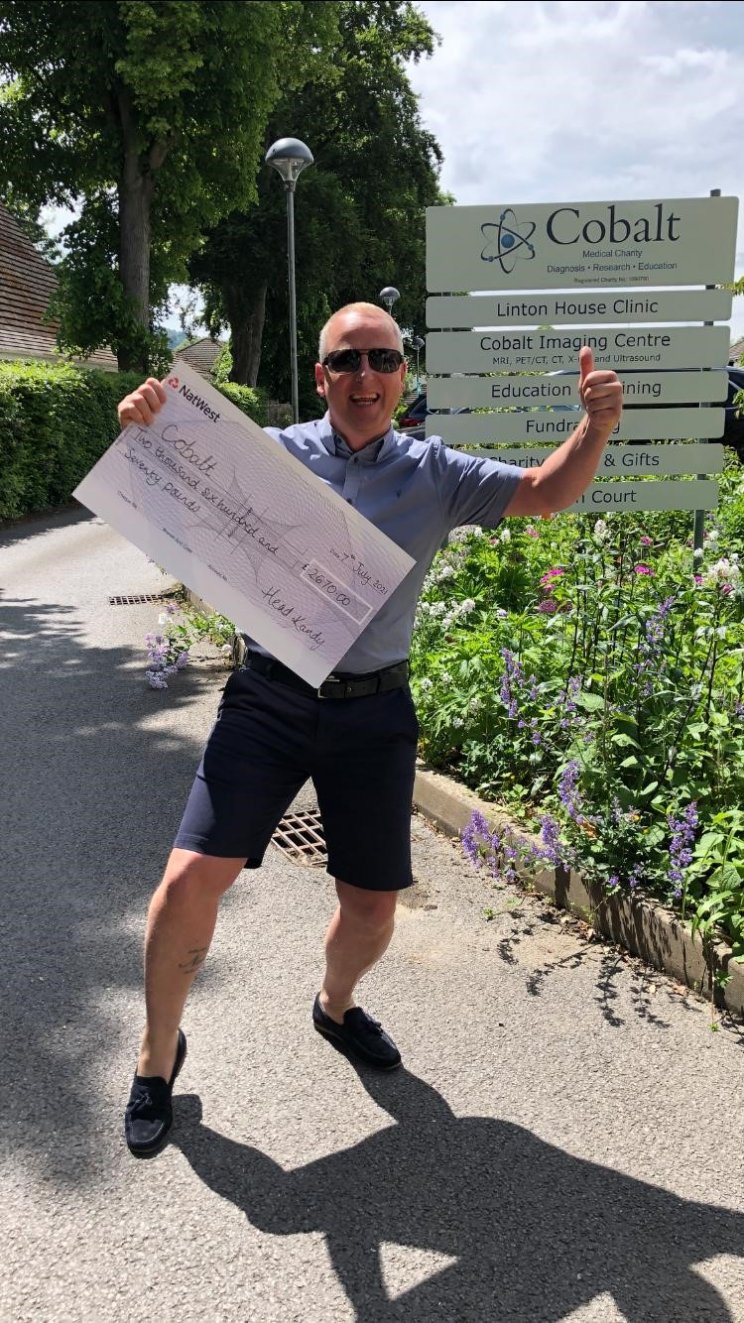 Haircuts were on offer for night owls and early birds as a hair salon owner held a 24 hour cutathon in aid of local medical charity Cobalt.

From 9am on Saturday 22 May to 9am on Sunday 23 May, customers at Head Kandy, based in Gloucester Docks, were able to get cuts and styling with salon owner and head stylist Ryan Fortey.

Ryan has held the sponsored event for over 19 years, following the loss of his mother and father to cancer. Clients paid the usual salon prices but all proceeds were donated to the charity and a whopping £2,670 was raised.

This year Ryan added a fun twist to the event with spin cycles sited outside the salon. Local businesses who had sponsored Ryan took turns to compete in hour-long slots.

Amongst those who got on the bikes were The Property Centre, F45 Gym, Clarkson Evans retired Gloucester City Council leader Paul James and Gloucester MP Richard Graham.

Ryan said: "Sadly, everyone knows someone touched by cancer. I want to do my bit to raise vital funds for Cobalt. I believe in the incredible work that they do."

Kirsty Bradbury, Cobalt's fundraising engagement officer, said: "This year's cutathon was again in honour of both of Ryan's parents, a wonderful tribute to them both.

"The support Ryan has received from his customers and local businesses this year has been amazing."