A legal challenge against Gloucestershire County Council's handling of a contract for the £600million waste incinerator at Javelin Park has been dismissed. 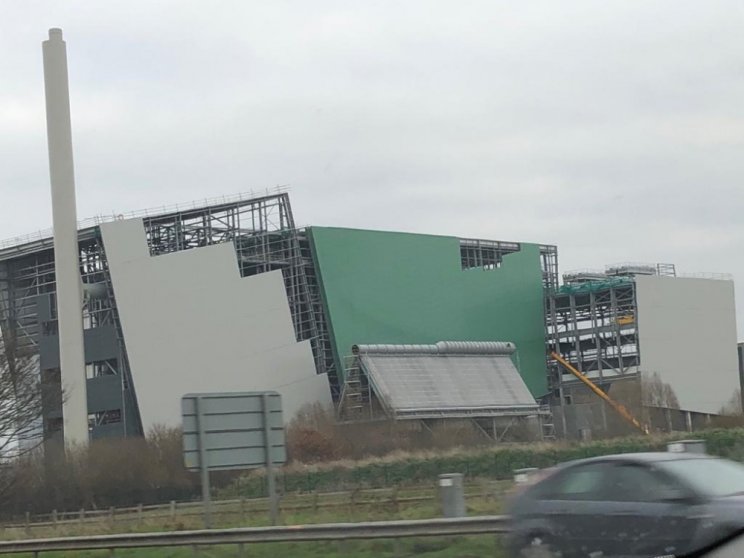 And it has been described as "a huge waste of everyone's time and public money."

Environmental group Community R4C brought the challenge over the contract awarded to Urbaser Balfour Beatty to build the facility at Junction 12 of the M5 near Gloucester.

Community R4C said it had been working on a cheaper, greener waste processing plant while the council has always argued it undertook a legal, competitive tender process.

But at the High Court Judge Russen QC ruled against Community R4C, saying the group would not have qualified to bid for the contract in 2016 as it was not an "economic operator".

Community R4C said it is considering whether to appeal the decision.

Councillor Nigel Moor, cabinet member with responsibility for Gloucestershire's waste services, said: "I am really pleased Community R4C's claim has been thrown out by the High Court, as we expected.

"The judge clearly states that Community R4C did not have the financial standing or proven track record to bid for large scale projects, and rules that, as they did not exist at the relevant time, their case cannot proceed.

"We said this months ago - this has been a huge waste of everyone's time and public money."

He continued: "Javelin Park continues to work well - it has stopped household rubbish going to landfill, cut Gloucestershire's CO2 levels by 40,000 tonnes a year and generates electricity to power thousands of homes.

"As a public organisation, we welcome challenge and scrutiny of our processes and decisions.

"We will always take the necessary steps to make sure the council achieves the best possible deal on behalf of the people of Gloucestershire."

When details of the incinerator were first proposed, the council said it would save taxpayers £100million over 25 years.

In December 2018, the council revealed the cost of the incinerator had risen from £500million to £633million and released parts of a previously redacted report - which it had previously said was "commercially sensitive - under Freedom of Information rules.