Gloucestershire Airport was the scene of an unveiling that could revolutionise the world of aerospace engineering.

Rolls-Royce have teamed up with Staverton-based Electroflight on an initiative called ACCEL - accelerating the electrification of flight to build a prototype all-electric aircraft.

The initiative involves a host of partners, including electric motor and controller manufacturer YASA and aviation start-up Electroflight, who are based at Gloucestershire Airport. 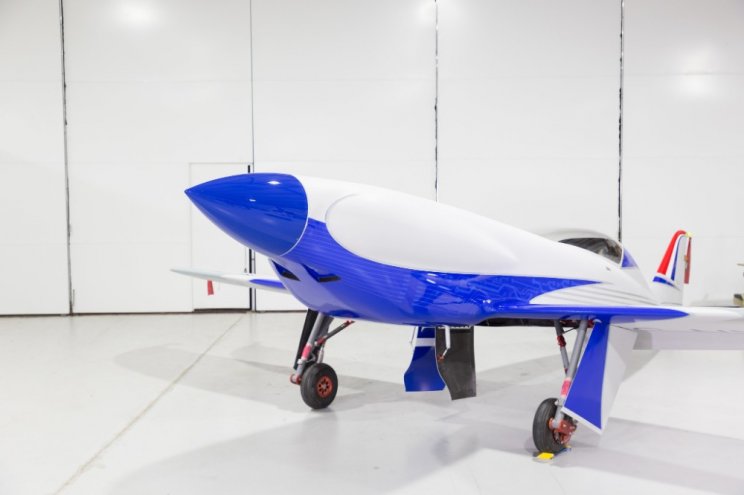 Rolls-Royce's ambitions to build the world's fastest all-electric aircraft have taken an important step forward with the unveiling of the plane at Gloucestershire Airport.

Having unveiled the new aircraft, work will now begin on the ground-breaking electric propulsion system to allow the zero-emissions plane to hit its target 300 miles-per-hour target speed.

Half of the project's funding is provided by the Aerospace Technology Institute (ATI), in partnership with the Department for Business, Energy & Industrial Strategy and Innovate UK.

Business Minister Nadhim Zahawi said: "The UK has a proud heritage and enviable worldwide reputation for advances in aviation technology.

"The electrification of flight has the potential to revolutionise the way we travel and transform aviation for decades to come - ensuring we can travel worldwide while maintaining a low carbon footprint.

Backed by Government funding, Rolls-Royce is pushing the boundaries even further, and this new innovation could become the fastest electric plane ever." 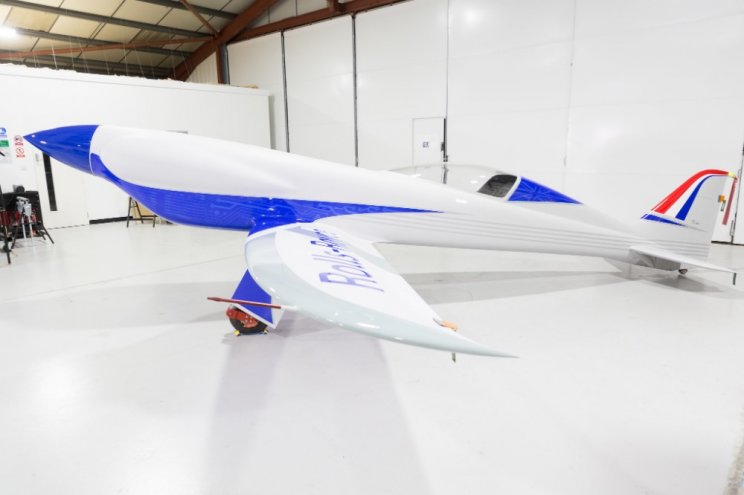 Rob Watson, Director of Rolls-Royce Electrical said: "Building the world's fastest all-electric aircraft is nothing less than a revolutionary step change in aviation and we are delighted to unveil the ACCEL project plane.

"This is not only an important step towards the world-record attempt but will also help to develop Rolls-Royce's capabilities and ensure that we are at the forefront of developing technology that can play a fundamental role in enabling the transition to a low carbon global economy."

The ionBird test airframe, named after the electrical technology propelling the aircraft, was also unveiled.

The ionBird will be used to test the propulsion system before it is fully integrated into the plane.

Planned tests over the next couple of months include running the propulsion system up to full power as well as key airworthiness checks.

ACCEL will have the most power-dense battery pack ever assembled for an aircraft, providing enough energy to fuel 250 homes or fly 200 miles on a single charge.

Founded in 2011 Electroflight are a leading supplier of bespoke battery systems for the aerospace sector and are working at the forefront of the electrification of aviation.