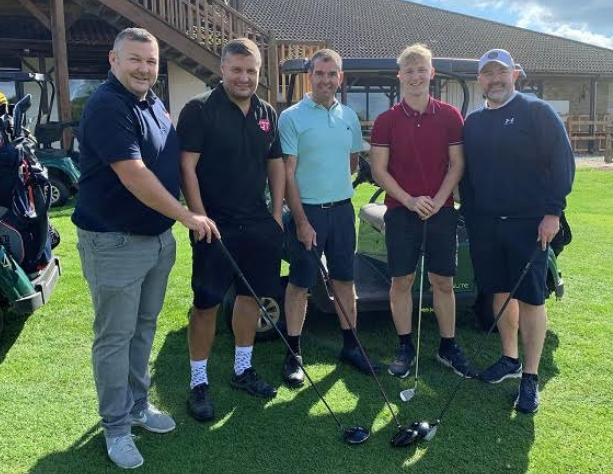 More than 70 golfers took part in the event at Forest Hills Golf Club in Coleford, and everyone seemed to thoroughly enjoy themselves.

The 19 teams began the day with coffee and a bacon bap in the clubhouse and then, following a shotgun start format, they all teed off at various points around the beautiful Forest Hill course in the glorious sunshine. 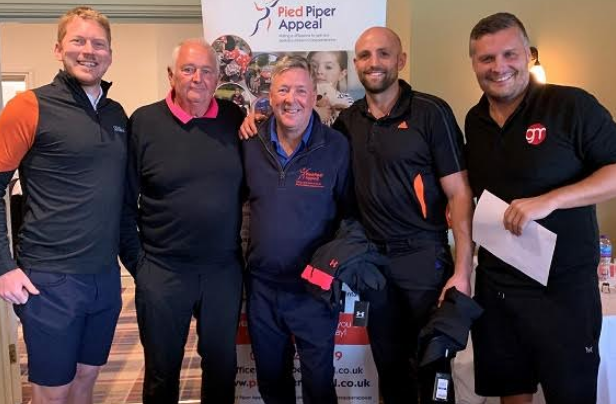 The players reconvened in the afternoon for some well-earned liquid refreshment and a two-course hot buffet, whilst the scores were calculated.

It was a close-run thing, but the winning team by one point consisted of Nick Broady (Avenue Cars of Gloucester), Charlie Sharples (ex-Gloucester Rugby star), Marcus Gomery (Brunsdon Financial) and Neil Casling. 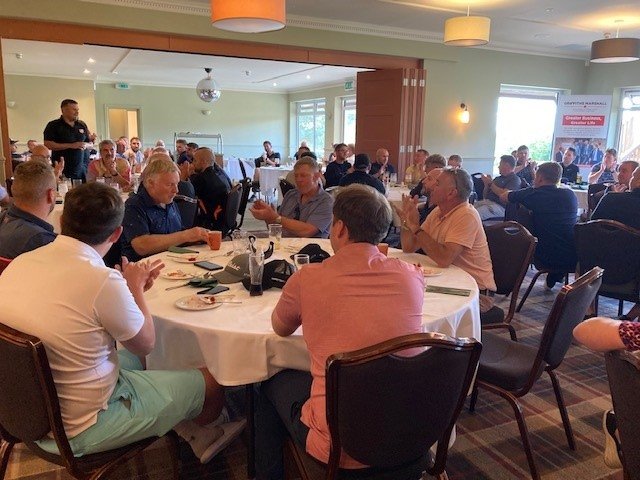 Ian thanked everyone who attended and who helped to make the day such a success, including the staff at Forest Hills Golf Club, the team at Griffiths Marshall and its subsidiary Paish Tooth, and the Pied Piper Appeal charity themselves.

They're looking forward to next year already!