A prime site has been earmarked for the expansion, within a recently redeveloped site on Midland Road opposite KFC and Lidl on Love Lane Industrial Estate.

Plans were revealed when Greggs plc submitted a signage application to display their branding across unit seven on the recently redeveloped Cirencester Trade Park. 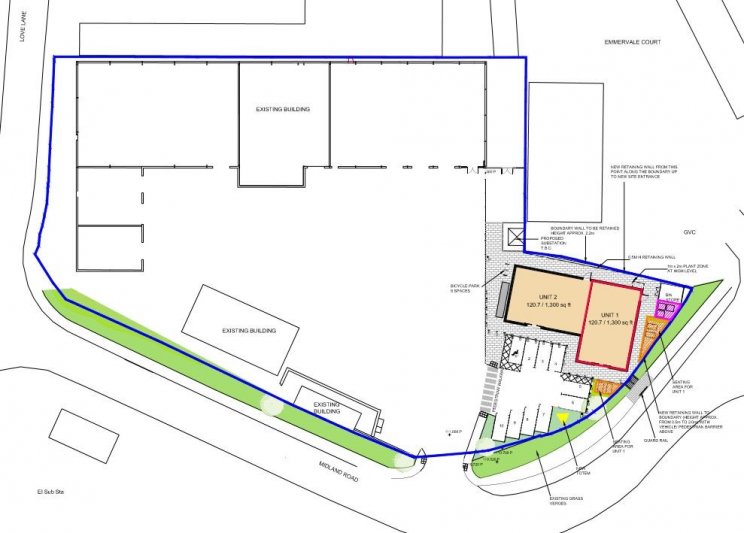 Baylis Car Sales relocated from the premises last year and found a new home at the former Mitsubishi site on Gloucester Road, Stratton which saved 30 jobs. 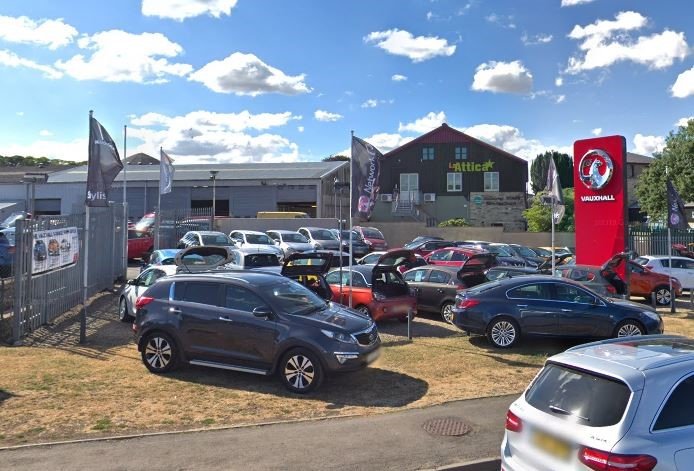 Other new inhabitants at the trade park include Formula One Autocentres, however various trade units and a takeaway unit remain vacant and available for new tenants.

When the full application was approved in March 2019, it was suggested that up to 60 new jobs could be created across the whole scheme.

No details of a proposed tenant for unit six (the other take-away unit) have been revealed. 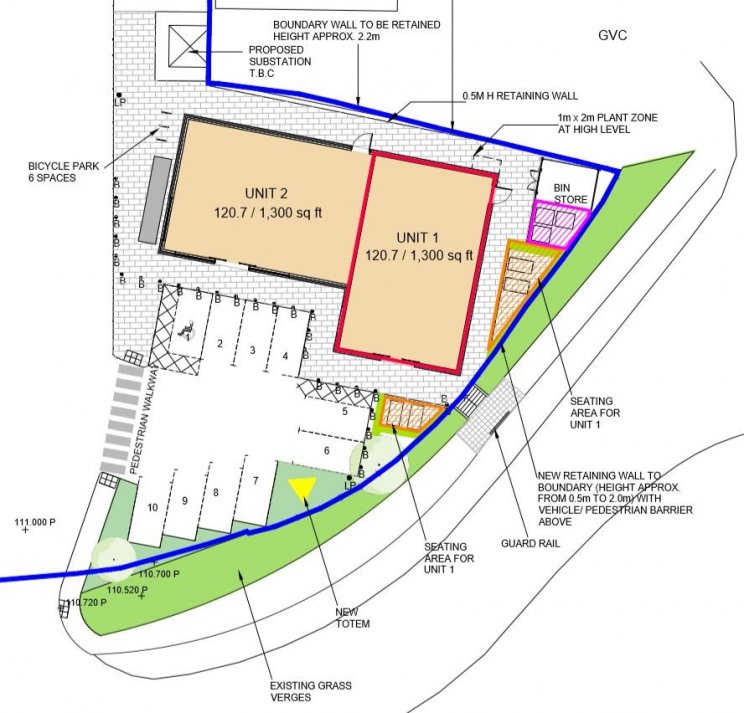