Around 800 jobs are to be axed by pub chain Greene King after it announced 79 venues would remain closed - about one third of them permanently. 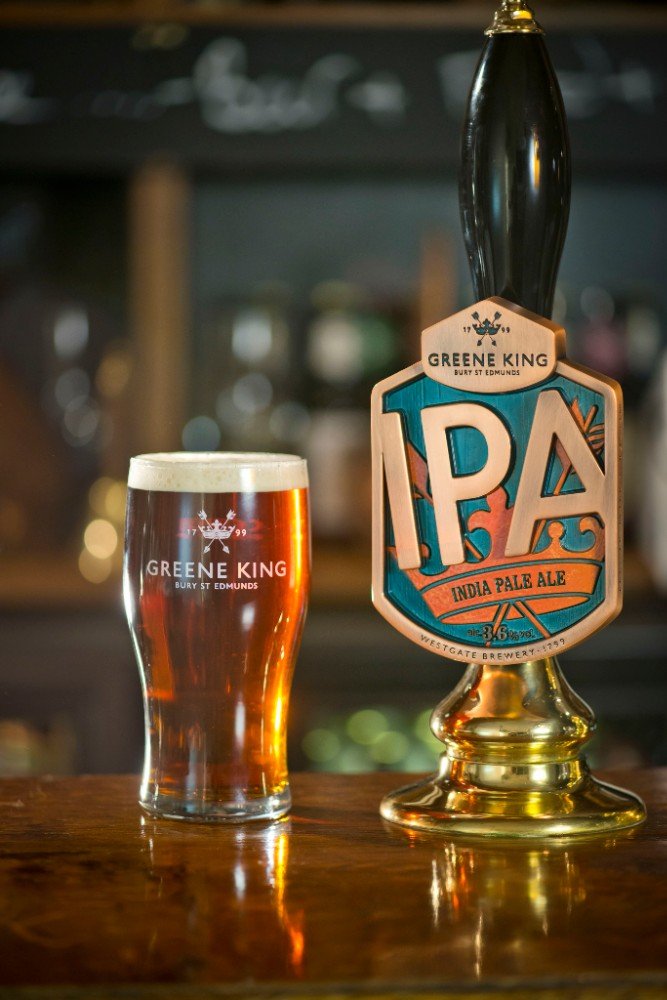 The company, which has pubs across Gloucestershire and sponsors The Shed at Kingsholm Stadium, said ongoing coronavirus restrictions and the approaching end of the furlough scheme were providing challenges.

The announcement comes a day after the chief executive of UKHospitality told MPs the ongoing 10pm pub curfew was having "a devastating impact" on the industry.

Greene King, which was bought by a Hong Kong real estate business last year, operates 3,100 pubs, restaurants and hotels in the UK.

A company spokeswoman said: "The continued tightening of the trading restrictions for pubs, which may last another six months, along with the changes to government support was always going to make it a challenge to reopen some of our pubs.

"We have made the difficult decision not to reopen 79 sites, around one third will be closed permanently and we hope to be able to reopen the others in the future.

"We are working hard with our teams to try to find them a role in another of our pubs wherever possible."

Among Greene King pubs in Gloucestershire are Chambers in Gloucester, The Royal Oak in Hucclecote, The King's Head in Upton St Leonards, Hare & Hounds in Churchdown, the National Hunt, Lansdown, Norwood Arms and Copa in Cheltenham, Bell Hotel in Tewkesbury and the Royal George Hotel and Air Balloon in Birdlip.

She said: "The introduction of the curfew has had a severe and devastating impact.

"Businesses are feeling the cumulative impact of all the restrictions, but they have really suffered since the introduction of the curfew.

"The curfew has wiped away revenue from businesses that were only just clinging on. For many, it has topped them into financial unviability."

She continued: "We urge the Government to rethink the curfew so that it can deliver the public health objective without damaging businesses and risking further job losses.

"We also need an immediate and comprehensive package of support to keep businesses alive and prevent redundancies on a large scale."