Sales of new petrol cars and vans in the UK will be banned from 2030 - five years earlier than planned. 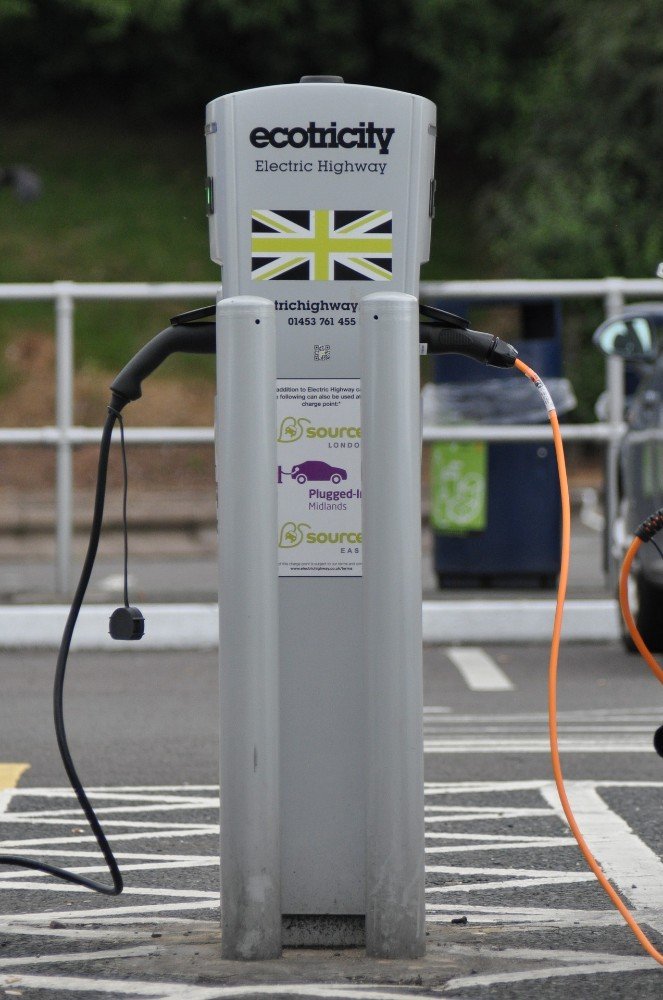 The new deadline is part of a 10-point "green revolution" outlined by Prime Minister Boris Johnson aimed at cutting emissions to net zero by 2050.

Mr Johnson said: "Although this year has taken a very different path to the one we expected, I haven't lost sight of our ambitious plans to level up across the country.

"My Ten Point Plan will create, support and protect hundreds of thousands of green jobs, whilst making strides towards net zero by 2050."

But Dale Vince, founder of Stroud renewable energy firm Ecotricity, said more needed to be done to tackle the affects of petrol and diesel cars on the environment.

Writing on Facebook, he said: "This isn't radical - it's behind where the industry is headed.

"We're 12 months from a tipping point where the cost to buy new is the same or lower for an EV - that's according to the manufacturers not me."

He continued: "At the same time it's bold for a government and it definitely helps - 2025 would have been better, given the average lifetime of a car.

"It's time something was done about this more urgently. Time it was treated as the crisis that it is."

The Prime Minister said the plan would include £12billion of government investment and help to create 250,000 green jobs.

The 10 points as part of the scheme are:

He said: "It gives a springboard to the huge opportunities for UK-wide investment and green jobs that a true low-carbon economy can bring.

"From new wind farms and nuclear power stations, to hubs of low-carbon industry using carbon capture and hydrogen technologies, business investment will be key to making this vision a reality."