The local air ambulance responded to more calls in Gloucestershire than in any other region in 2022.

For the first time in its history, Great Western Air Ambulance Charity (GWAAC) was called to help more people in urgent need in Gloucestershire than in other areas, including Bristol.

In 2022, GWAAC helped 536 patients in Gloucestershire. The second busiest region for GWAAC in 2022 was Bristol, with 525 call-outs, followed by South Gloucestershire, where the crew responded to 273 patients. 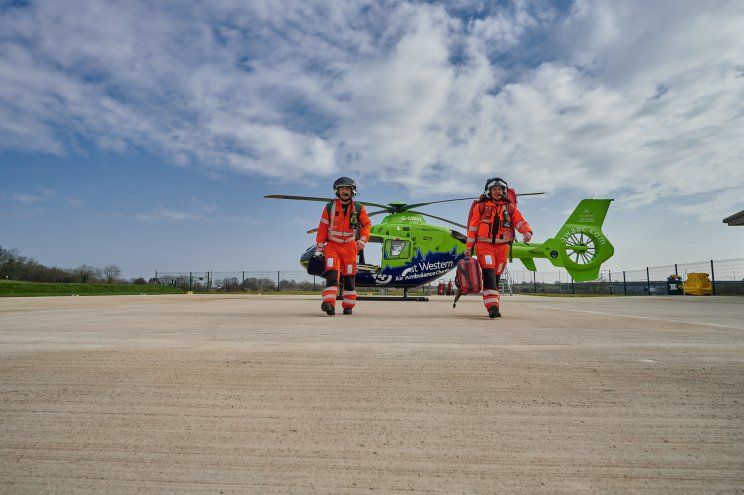 The Critical Care Team received a total of 1,808 call-outs to patients needing urgent pre-hospital care across all its regions, including Gloucestershire, Bath and North East Somerset, Bristol, South Gloucestershire, North Somerset and parts of Wiltshire.

GWAAC attends more cardiac arrests than any other life-threatening emergency. In 2022, the crew responded to a total of 506 people suffering this medical emergency across all its regions.

It was called to help 147 cardiac arrest patients in Gloucestershire, closely followed by Bristol with 143 patients requiring emergency pre-hospital care and North Somerset with 82 patients.

Gloucestershire resident, Forrest Wheeler, needed the help of GWAAC when he suffered a cardiac arrest while taking part in Cheltenham parkrun in 2017. 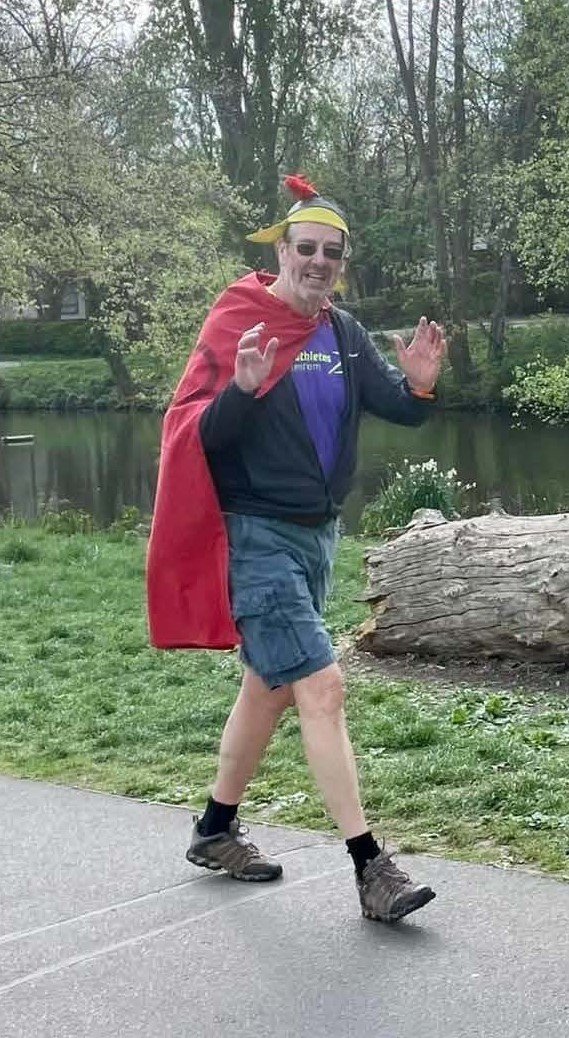 Luckily for Forrest, he received immediate care from bystanders at the scene. The GWAAC crew then put him into an induced coma and rushed him to hospital.

Forrest completed his 100th parkrun in 2022. He said: "The GWAAC crew should give themselves a pat on the back for getting me to that milestone."

GWAAC also responded to the highest number of sports injuries in Gloucestershire - the crew was called to help 15 people with a serious sporting injury.

Incidents involving babies, children and teenagers in Gloucestershire increased from 12% in 2021 to 13% in 2022.

The number of call-outs to babies, children and teenagers in urgent need across the region doubled from preceding years in 2021 and this number continued to rise in 2022.

Overall, 54% of GWAAC's call-outs to Gloucestershire were trauma-related and 46% percent were medical-related.