Bob Champion, who recovered from cancer and went on to win the Grand National, dropped in to say thank you to the Wasdell Group for sponsoring his 40th anniversary fundraising walk. 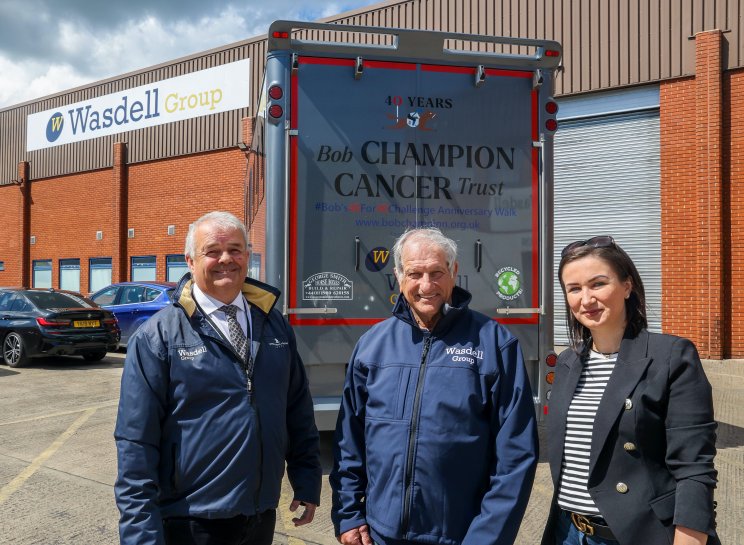 The jockey was diagnosed with testicular cancer in July 1979 but, after gruelling treatment, got back in the saddle and less than two years later won the Grand National on Aldaniti.

Forty years on from his spectacular Grand National win, Mr Champion has been walking a 191-mile route to raise more funds for the Bob Champion Cancer Trust. The 191 miles represent the 191 days between his initial cancer diagnosis and receiving the all-clear.

Rather than walking a linear route, he has been covering the distance by walking the gallops at 40 race horse trainers' yards and places that have featured in his long and illustrious career. 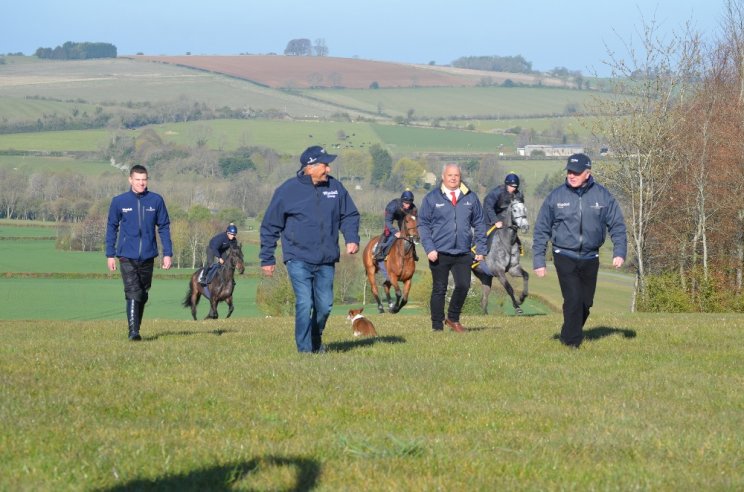 "Bob Champion's story of surviving cancer and the amazing contribution he has since made towards funding research into the disease is legendary," said Mr Tedham.

"I have spent decades working closely with partners who develop life-saving drugs for serious illnesses, and in the spare time that I have, I love nothing better than dropping into Jackdaws Castle to see the great progress my friends Jonjo and Jacqui O'Neill are making with my racehorses, including Sky Pirate who won at this year's Cheltenham festival, so I feel an affinity with what Bob is doing.

"I sadly lost my wife Carol to cancer three years ago, and of course Jonjo has also had to deal with cancer in the past, so it's an absolute privilege to support Bob in such a worthy endeavour."