Homeowners will receive vouchers of up to £5,000 for energy-saving home improvements as part of £2billion grant scheme. 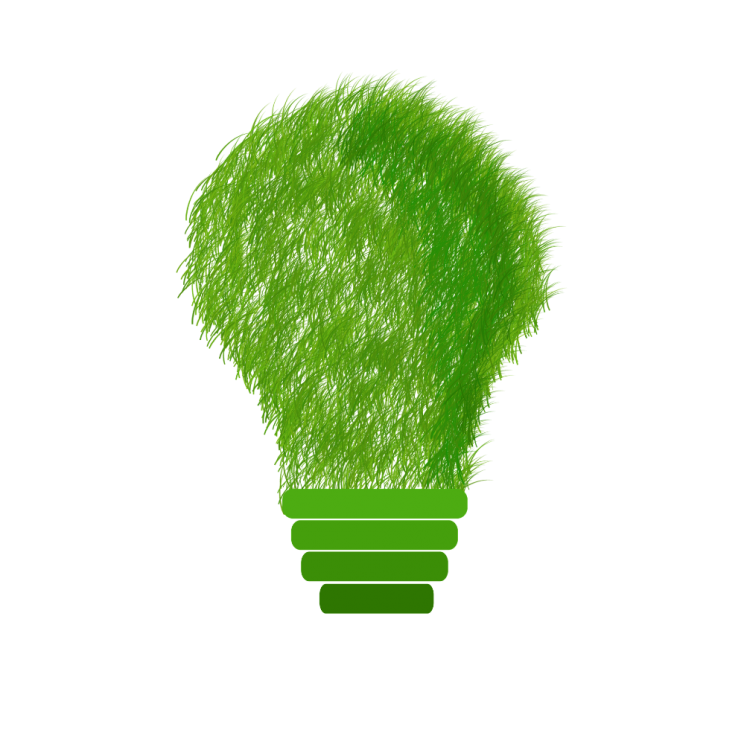 Chancellor Rishi Sunak will announce the scheme which covers hundreds of thousands of home with the poorest receiving up to £10,000.

The Treasury said the grants, which are part of a wider £3billion plan to cut emissions, could support more than 100,000 jobs.

The Green Homes Grant said the voucher scheme, which is due to launch in September, would cover at least two thirds of the cost to energy-saving home improvements with applications made online linked to accredited local suppliers.

Business Secretary Alok Sharma told the BBC: "What the scheme ultimately means is lower bills for households, hundreds of pounds off energy bills every year, it's supporting jobs and is very good news for the environment.

"As Britain recovers from the outbreak, it's vital we do everything in our power to support and protect livelihoods across the nation."

He said: "It appears there is almost nothing for the people who rent the 8.5 million homes in the social rented sector and private rented sector, which has the worst energy efficiency standards." 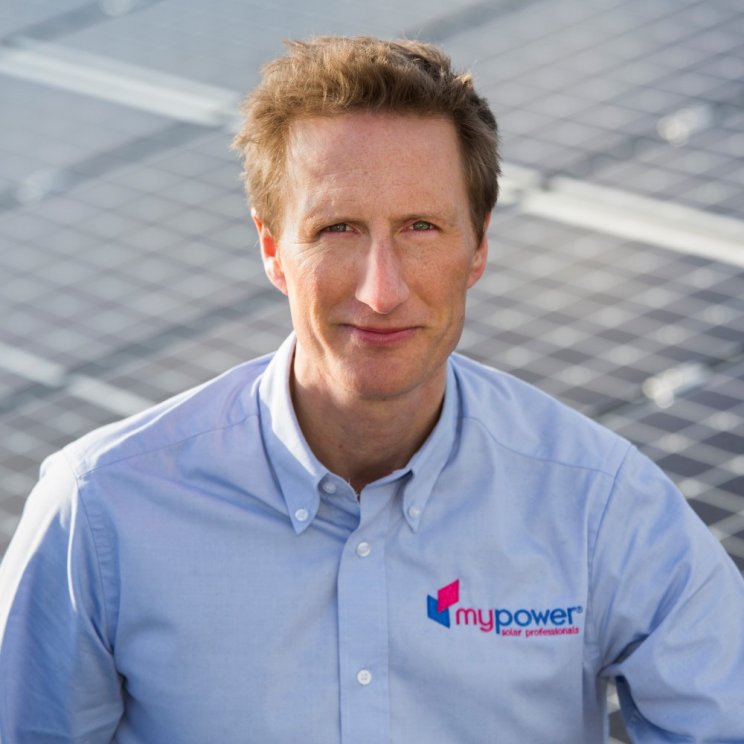 He said: "This is a positive step forward in the fight to tackle climate change, helping to reduce energy consumption for residential properties across the UK, and aligns with the energy mantra of reduce before you produce.

"However, this green investment is not going far enough - continued support is required to help commercial premises improve their energy efficiency too.

"There is also the issue that we're not doing enough in the new build market."

He continued: "While standards of energy efficiency have continued to improve for new build, there is still a lack of legislation that drives the installation of local and low-cost renewable energy generation such as wind and solar PV.

"If the government is serious about tackling climate change, it should insist through legislation, that all new builds and commercial business parks are as close to net carbon neutral as possible."