Government minister admits fears for the future of regional press

The government minister for digital and creative industries has told Punchline-Gloucester.com that she fears that time is running out for the regional newspaper industry.

Magot James MP visited Punchline HQ last week during her visit to Gloucester for the opening of the UK Digital Retail Innovation Centre.

In an exclusive interview with our editor Mark Owen, Ms James spoke about the challenges that are faced by the newspaper industry as well as the knock-on affect that has on democracy. 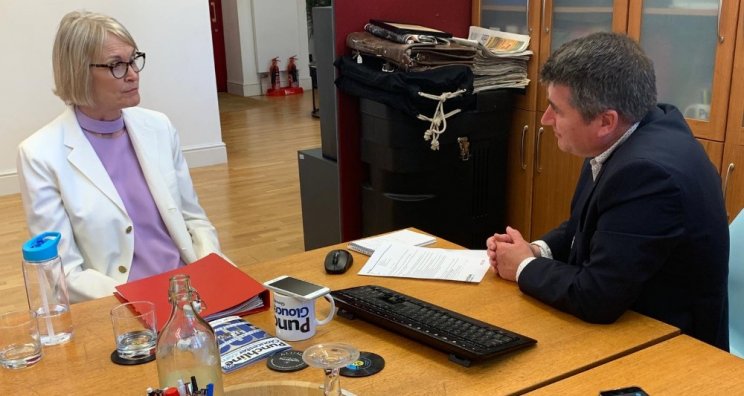 In the past, regional newspapers have been at the forefront of holding truth to power on a local level, ensuring local councils and government are doing right.

However, as staff numbers dwindle and attention gets drawn towards stories that are 'trending' or that deliver website clicks, Ms James fears investigative journalism is being left behind.

She said: "A big part of local democracy accountability is through the local press, whatever form that takes.

"But local papers have had to let people go, they now have two or three people producing what was once done by 20 or more.

"It's so important, especially in the areas of the country where it is so safe for one party or the other.

"In my constituency, one of the nearby councils has had a 90 per cent Labour council for decades and there are those in other parts of the country that are the other way around. 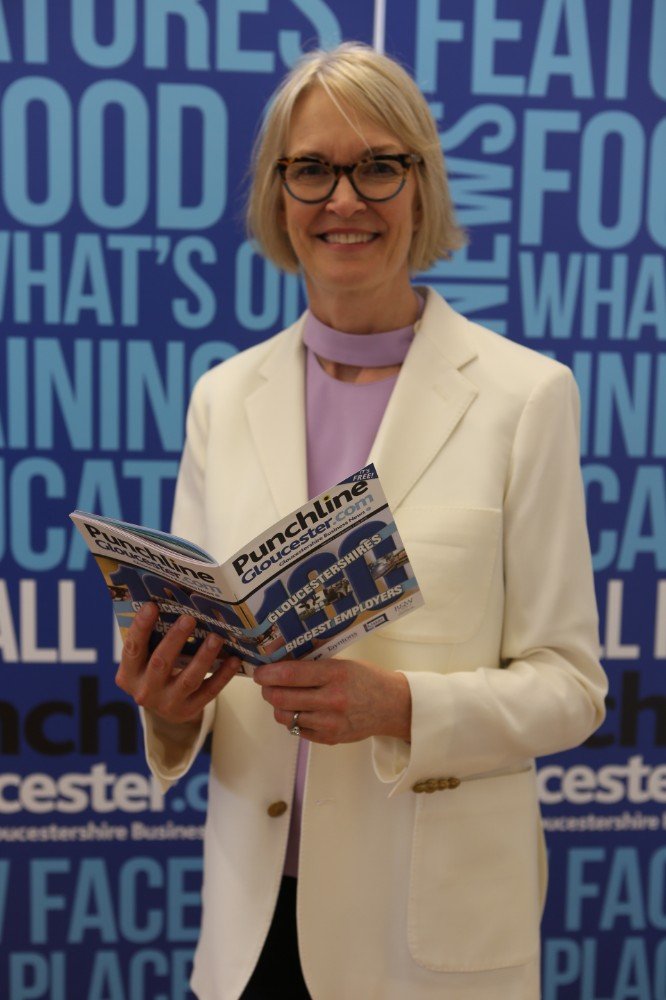 "Either way, it's a bad thing for democracy, because nobody is holding them to account."

Ms James said that the current government is trying to halt that slide by ensuring that regional and niche publishers, like us at Punchline-Gloucester.com get a fairer deal.

The Local Democracy Service has been started to place dedicated political reporters into areas where the local papers don't have the resource to staff council meetings and the like.

There has also been a review into how the digital advertising market is operating to ensure that a fairer share of the proceeds are sent back to smaller operations than google and facebook.

But Ms James, who had a career in PR and marketing before entering Parliament as MP for Stourbridge in 2010, said the current moves are battling against a rising tide.

"We are coming at the problem from a number of perspectives, In terms of the protection of publishers, on and offline, we have set up the Cairncross Review," she said.

"That will lead to support for more quality content and the BBC democracy reporting service is helping too.

"There was a recommendation to get the competition and market authority to look in to the digital advertising market, to get a fairer share of the rewards dealt out to publishers.

"My hope is that we can act in time because the erosion of the traditional publishing industry and local news reporting and local papers is carrying on apace.

"And it is a challenge to keep up with these developments and that is my one worry that by the time we get it right it may be too late."