As rumours circulate about the government a rescue package, prime minister Boris Johnson has said that there is "no doubt" about the importance of beleaguered airline Flybe.

However, in an interview on BBC Breakfast this morning, the prime minister said that it was "not for government" to come to the aid of private companies that have run into trouble. 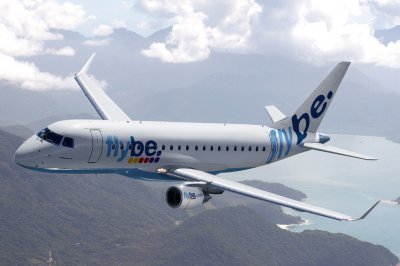 Flybe are responsible for more than half of UK domestic flights taking off from airports outside of London.

Saved from collapse by a takeover deal involving Virgin Atlantic and Stobart Group almost exactly a year ago, it appears that a further rescue plan is needed.

According to reports, the government is considering cutting duty on air passengers to help the firm get its finances in order.

Based in Exeter, Flybe run routes out of Bristol, Cardiff and Birmingham airports, operating around 40 per cent of all UK domestic flights over almost 140 different routes.

Air Passenger Duty is charged on all flights from UK airports, outside of the northern tip of Scotland and equates to £13 per flight, increasing for longer flights and for first-class or business travel. 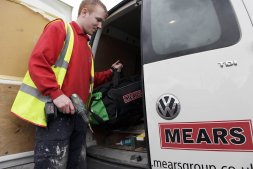