Tech giants Alphabet and Microsoft have reported a sharp slow down in sales, sending a tremor through digital advertising. 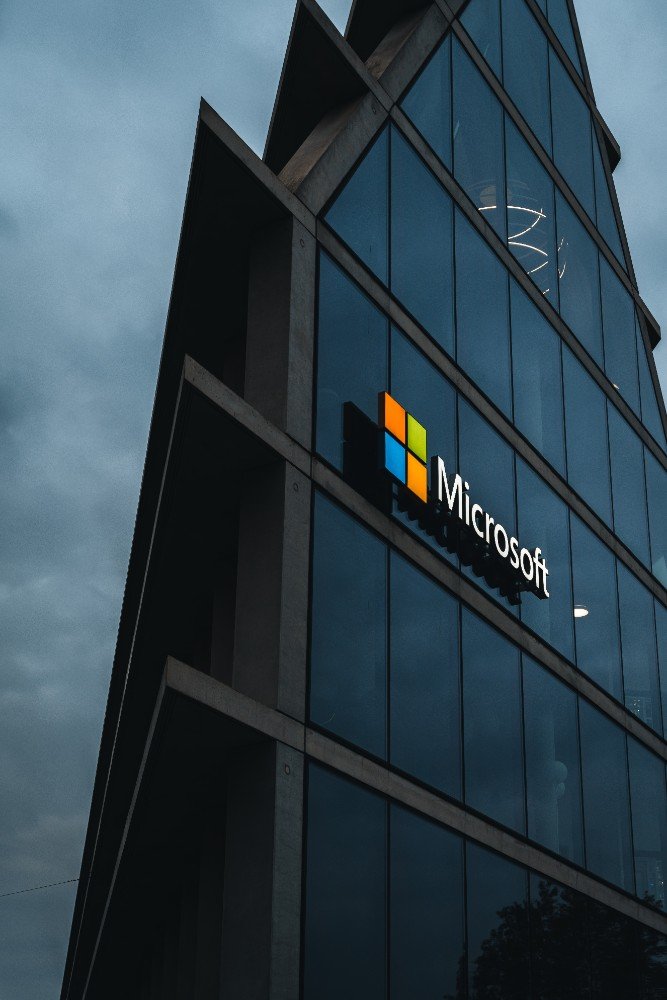 Alphabet, which owns Google and YouTube, has had its weakest quarterly growth in nearly a decade outside of the start of the pandemic.

It said sales rose by only six per cent in the three months to September, to $69billion (£59.61billion), as firms cut their advertising budgets.

Meanwhile, Microsoft has seen its slowest revenue growth in five years with sales rising by only 11 per cent to $50.1b (£43.28b) in the same period.

Sales growth at the firm has slowed for five consecutive quarters as demand for its computers and other technology has weakened.

Profits at Alphabet dropped nearly 30 per cent to $13.9b (£12.01b) in the quarter, as YouTube ad revenues declined for the first time since the firm started to report them publicly.

Boss Sundar Pichai said that Alphabet was "sharpening" its focus and "being responsive to the economic environment".

Evelyn Mitchell, principal analyst at Insider Intelligence, told the BBC: "When Google stumbles, it's a bad omen for digital advertising at large.

"This disappointing quarter for Google signifies hard times ahead if market conditions continue to deteriorate."