Going up - how your car could actually be getting more valuable

For the first time ever the value of your car could actually be going up, a leading Gloucestershire dealer says. 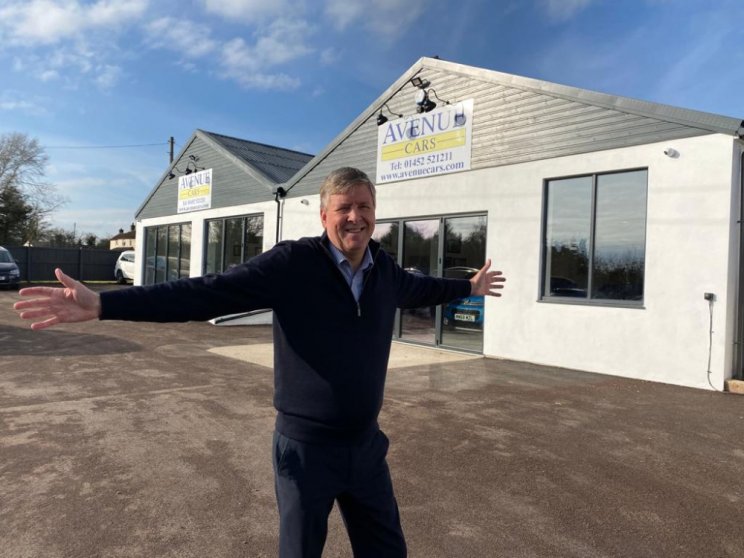 Nick Broady, MD of Avenue Cars, told Punchline-Gloucester.com: "This is the first time in the history of the motor trade that we have actually been dealing with an appreciating asset."

Prices have been driven upwards by a shortage of new cars being manufactured and fewer lease cars at the end of their contract coming onto the market, as the Covid crisis led to people holding onto vehicles and an overall reduction in demand.

But he warned: "It can't continue. It will stop at some point. No question, prices will drop, and we need to be ready for that. It could be the end of the year, the start of next year, it could be well into next year, we don't know, but that will happen without question."

He was speaking as a new survey revealed that almost half (46%) of car dealers say they worry about the rise in online car purchases.

The research by Close Brothers Motor Finance also showed that almost a third (30%) of dealers in its Dealer Satisfaction Survey said they worry about customers turning to online car sale websites instead of dealer showrooms, while 16% are concerned buyers will turn to online marketplaces such as eBay and Facebook. 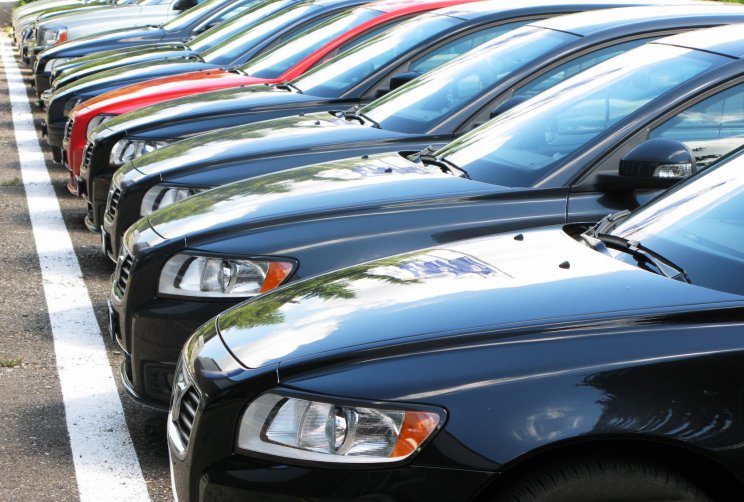 Seán Kemple, managing director at Close Brothers Motor Finance, which conducted the survey, said: "The car buying experience continues to adapt to the technological advances being made across the sector.

"After a tough year, which saw showrooms close their doors, potential buyers had no alternative than to research and purchase their car online or hold out until restrictions had been lifted. As such, the online trend is here to stay."

The survey revealed that 58% of dealers have increased investment in their website to meet the growing demand of digital, while 60% have spent more on their social media channels.

While 62% use more digital tools, such as finance calculators, 41% have been offering virtual tours of their showrooms and forecourts.