Go Outdoors has bought equestrian retailer Naylors Equestrian, so it can offer customers the best choice of equestrian products.

The retailer, which has a store in Gloucester, is planning to launch Naylors concessions in its own stores in the next few months, as reported by Retail Gazette. 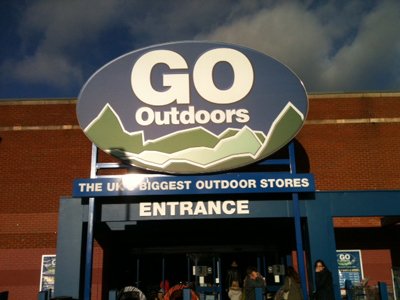 The equestrian brand will also continue to operate through its existing website and its stores in Nantwich, Rochdale and Cannock.

Go Outdoors said it sees great potential in the equestrian market, and acquiring an established retailer which already has a great reputation, will offer customers the best choices.

Go Outdoors was bought back by sportswear giant JD Sports in a pre-pack administration earlier this year.