Gloucestershire County Council's £150million funding for the region's highways is due to conclude it's fourth year at the end of March. 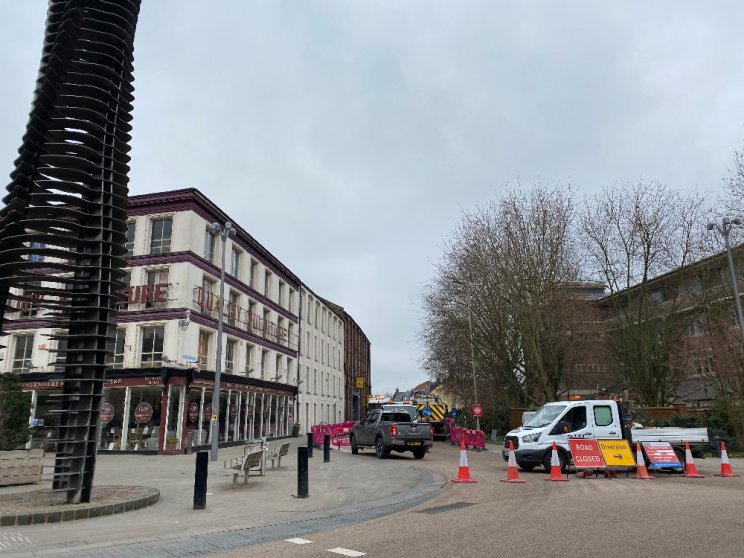 The campaign has seen more than 500,000 tonnes of tarmac used on the Gloucestershire's roads - that's enough to fill more than 31,000 lorries and cover 17 per cent of the roads.

In addition to this 130,000 potholes have been filled, but the council said it's a constant battle to keep on top of the issue.

During the cold weather the impact on roads can be much worse, as the freezing effect can lead to potholes over time. And this is why Gloucestershire County Council has revealed it is putting on an extra 15 highways gangs on to tackle potholes after the recent cold spell. 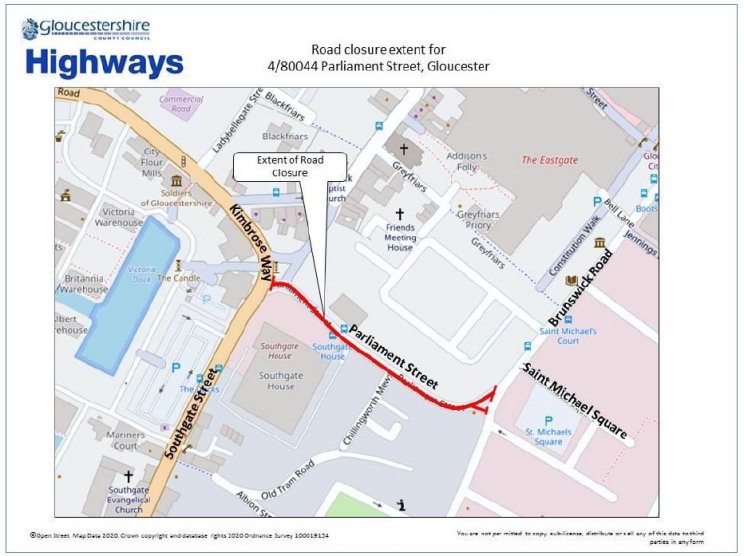 Cllr. Vernon Smith, cabinet member for highways and flooding, said,"We've put a huge amount into our roads over the past four years and focussed on consistent resurfacing. This is the best way to tackle potholes long term, but there is still a need to get out there and deal with potholes especially at this time of year."

"This is why we've put on an extra 15 gangs to rapidly tackle these winter issues. Residents play a huge part in letting us know where these potholes are. They can easily be reported at our website and we get out to them as quickly as possible."

One of Gloucestershire highways latest projects involves the rebuilding and resurfacing of Parliament Street in Gloucester. Works will mean a 24-hour road closure is in place between March 1 and 12 while the carriageway is repaired.