Gloucestershire’s universities: Where did they rank in listings?

The Sunday Times yesterday released its annual Good University Guide, but how did it rate the county's three universities?

Universities were ranked based on a number of factors, including the quality of their teaching and research, along with student experience, graduate prospects and their social inclusion. 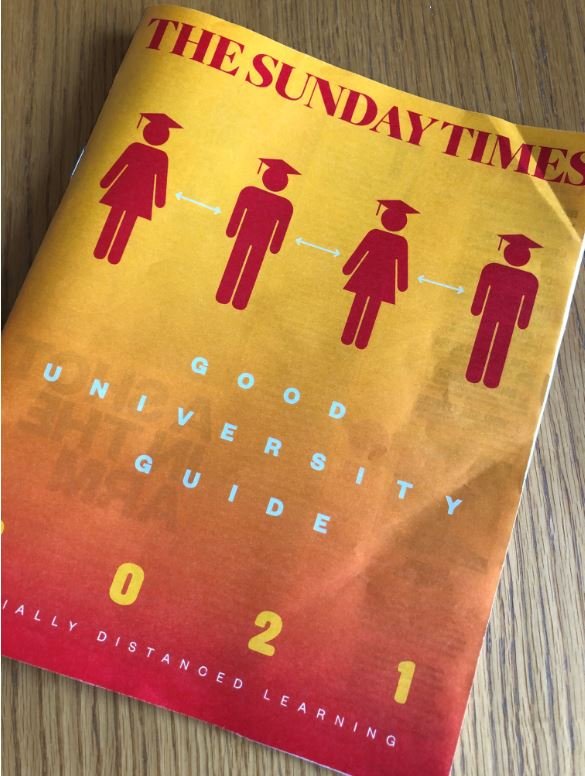 The University of Gloucestershire, based at The Park in Cheltenham, with campuses across the town and also in Gloucester, was ranked 109th, down from 95th last year. But The Sunday Times praised it for topping the People & Planet league of environmental performance and its teaching was rated highly by students. The university is in the top 40 for social inclusion, with 92.8 per cent of students coming from (non-grammar) state schools and nearly half of its undergraduates qualifying for some sort of financial support.

The Royal Agricultural University, based in Cirencester, has moved up the rankings to number 73 from 89th place last year. The Sunday Times reported a big improvement in graduate prospects, but said that student satisfaction has fallen since last year. Known as 'the Oxbridge of the countryside', it has one of the highest proportions of private school entrants, at 39.8 per cent, but runs schemes to encourage applications from disadvantaged rural areas. 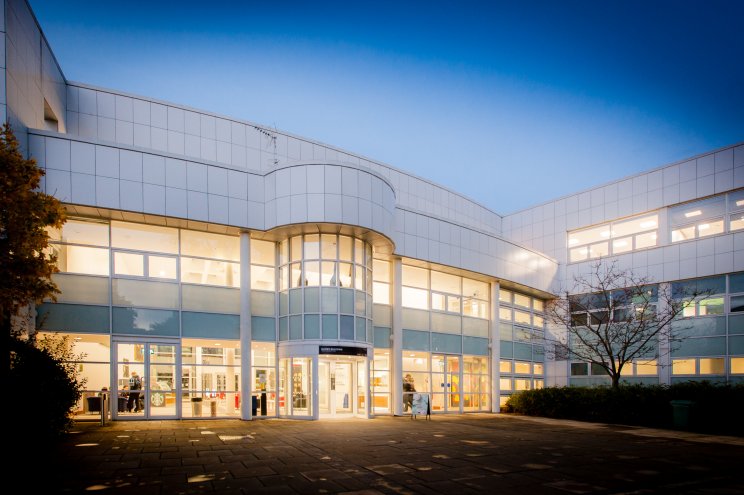 Hartpury University only attained university status two years ago, so won't appear on the academic rankings until next year. The Sunday Times highlighted the fact that it has produced 200 international athletes over the past decade and that its five farms supply big name companies such as Sainsbury's and Muller. It is probably the only university in the UK where students can take their own horses! It is ranked 74th in social inclusion rankings, with 90% of students from (non-grammar) state schools.