The economic impact of Gloucestershire's three universities on the area has been highlighted by a report for the University and College Union. 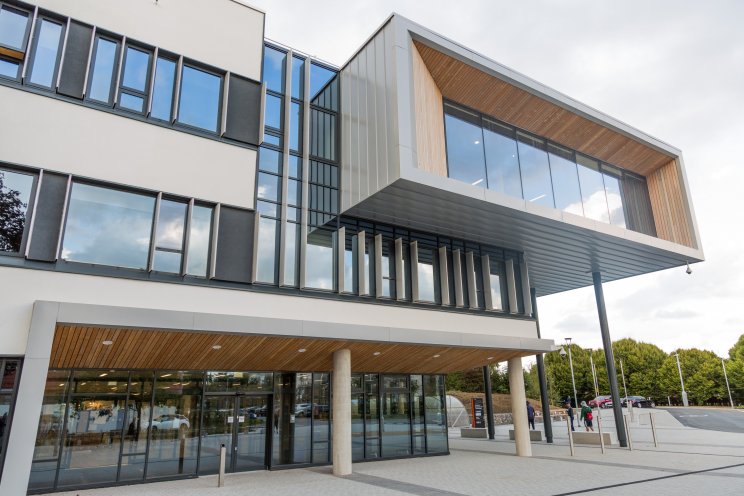 The analysis by Hatch Regeneris showed universities typically support one additional job for the local economy for every person they directly employ.

According to the survey, the University of Gloucestershire contributes £151million to the county economy and 2,163 jobs.

The Royal Agricultural University at Cirencester contributes £20m with 350 jobs while Hartpury University is recorded as contributing £95million to the region and 4,043 jobs.

A spokesperson for the University of Gloucestershire welcomed the report which follows the Biggar Report, commissioned by the university in 2014 which said it contributed an estimated £150million to the county's economy.

The spokesperson said: "The report estimated for the first time the various impacts of the university's activities, in terms of supporting economic, social and community well-being for Gloucestershire.

"It estimated that the University's activities and spending supported almost 3000 jobs in the South West region.

"Since the report was published the university has made significant investments in expanding its facilities - opening the 800-bed Student Village at Pittville, the new Business School and expanded clinical skills learning environments for nursing and allied health courses at Oxstalls and the Sports Arena at Oxstalls Sports Park, as well as a new design centre, engineering suite and upgraded Media School facilities at Park.

"This further recognition of the economic role of universities in their local towns and cities underlines the university's commitment to be a key contributor to the economic recovery, prosperity and well-being of the county as we move out of lockdown as a result of the COVID-19 pandemic." 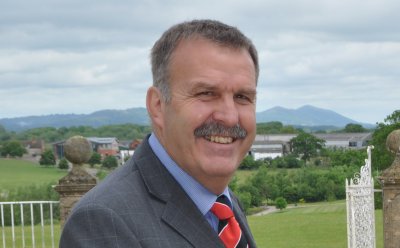 The report's findings were also welcomed by Russell Marchant, vice-chancellor of Hartpury University and principal of Hartpury College.

He said: "We're pleased to be playing our part in increasing the prosperity of the region through our long-standing support for the business community.

"A thriving economy is important for all our staff and their families, as well as for the future career prospects of our college and university graduates, many of whom stay to live and work in the region.

"We'll continue to work alongside employers, many of whom provide vitally important work placements for our students, to bring further economic success to the region."

The Royal Agricultural University said it is proud of the role in plays in the county's economy. 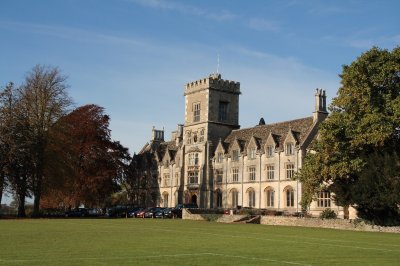 A spokesman said: "Celebrating our 175th anniversary this year, the RAU has a wealth of experience and a long-established home in Gloucestershire, a county to which we are proud to make a significant local and wider economic contribution in terms of providing employment, supporting businesses and communities, and producing skilled graduates that go on to play essential roles in land-based and other sectors."

UCU general secretary Jo Grady said the figures showed the importance of universities being helped by the Government for the economic health of the country.

She said: "This review shows that universities are a very significant factor in many local economies.

"Allowing universities to fail because of the health crisis will mean the economies of many of our towns and cities will also fail.

"With every university job leading to another job in the local area, it is now vital that instead of talking our universities down the government protects them."