The last 12 months have been unpredictable, to say the least. With high streets being forced to shut - then hurriedly reopen under strict conditions - then shut again, it's been an incredibly challenging time for the economy. 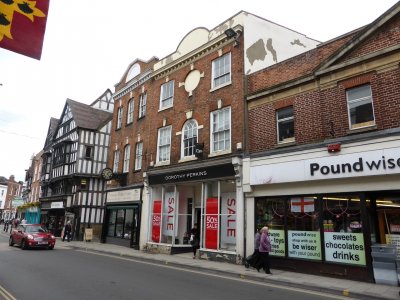 But research from UK savings marketplace Raisin has revealed that one Gloucestershire town comes first when it looked at which British towns, cities and regions have a strong local economy and ability to bounce back from the COVID-19 pandemic.

Tewkesbury hit the top spot, based on a mix of birth rates, employability and business prosperity.

Of all its residents, 79.9 per cent are in work, while local businesses have seen a 10 per cent rise in growth since 2015.

The medieval town is closely followed by Winchester and Bristol, with the spa town of Cheltenham also appearing in the top ten.

And the ten weakest:

To form the research, Raisin said it looked at which local economy is best suited to cope with Covid-related challenges, based on the number of large businesses, business survival rate, birth and death rates, rate of people in employment, amount of the population receiving income support and the average government spend per head.