Gloucestershire take to the skies for anniversary season 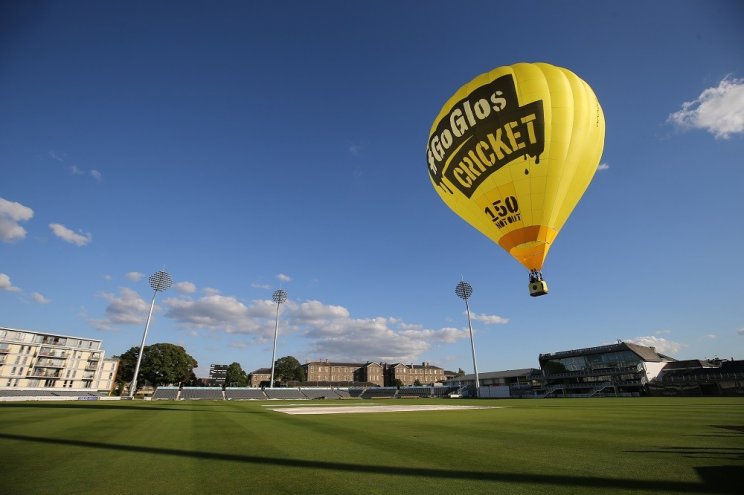 The domestic cricket season may not have lift-off until next month, but Gloucestershire are not waiting to get delayed 150th anniversary celebrations off the ground.

Ahead of the start of the season on August 1, the club launched its own hot air balloon from the County Ground in Bristol. 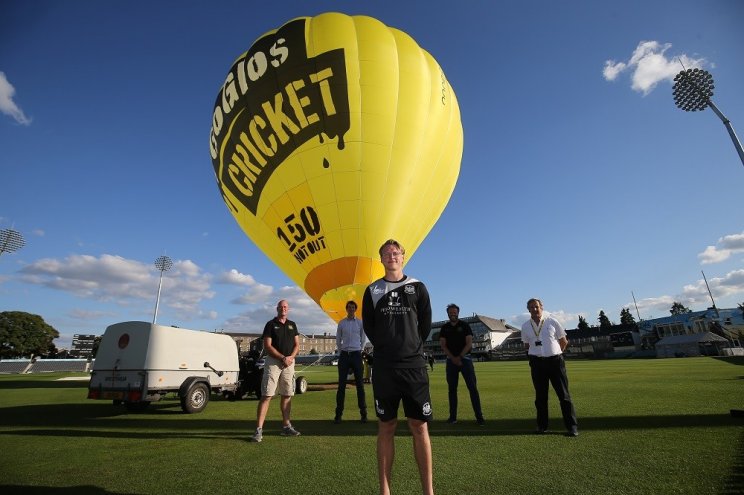 Made by the world-renowned manufacturers Cameron Balloons from Bristol, the 25.5m high balloon features the club's yellow and black branding in a design created by The Group of Seven studio in the city.

Piloted by Philand Allie Dunnington of Gone With The Wind, it will be used in the coming years to promote the club's activities and fixtures in the skies throughout the county.

Gloucestershire chief executive Will Brown said: "In this very special commemorative year for the Club, and following on from some superb Bristol-inspired enhancements already made at the ground in the last 12 months, Gloucestershire Cricket commissioned the balloon to help celebrate all that is great about this city and region.

"Known internationally as a hotbed for ballooning, we felt it was fitting for the Club to promote itself via this method and, judging by the reaction to our first flight, we think it will help to spread awareness, grow our local fan base and give many people an unforgettable experience in the years to come."

Although matches are scheduled to be played behind-closed-doors at this stage, the club will be live streaming all of its home matches via its website.

And the county is spreading its name wider with a short sponsorship deal with the Cayman Islands Department of Tourism for the next two seasons of championship cricket.