One of Gloucestershire's sporting institutions has agreed a deal with a South West company that is one of the leading businesses in its sector in Europe.

Jonjo O'Neill racing - the enterprise run by former Gold Cup-winning jockey and trainer at - have agreed a sponsorship deal with manufacturing and packaging supplier Wasdell Group.

The deal will see the firm's name worn by the stable staff of the O'Neill team at their Jackdaws Castle base near Temple Guiting and at race meetings across the country. 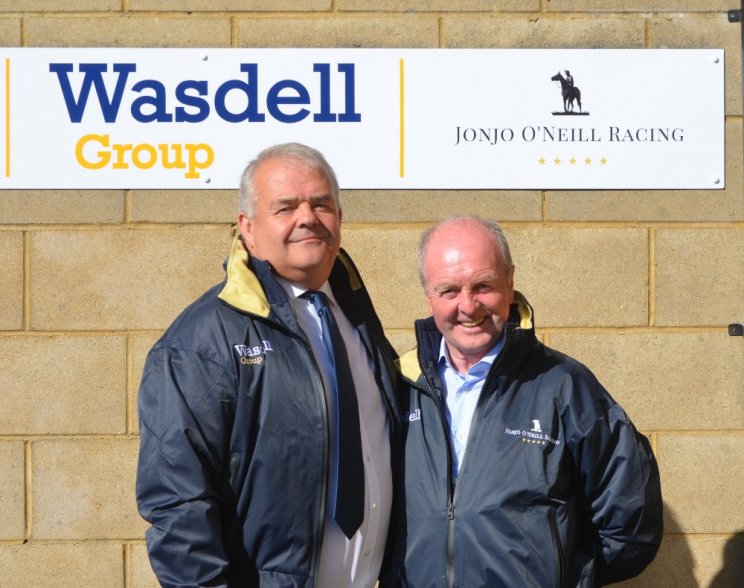 It will also adorn the horseboxes that deliver the 103 horses that are currently in training at Jackdaws Castle to racecourses.

The deal sees Wasdell chairman Martin Tedham strengthen his personal ties with the Jackdaws Castle operation having had horses trained by O'Neill for many years.

Mr Tedham has transformed Wasdell from a small regional packaging firm into one of Europe's largest independent developer and manufacturer of specialist packaging for medicines.

He said: "Jonjo's outstanding determination and performance in all he does is admirable, and Wasdell are delighted to be part of that story.

"This partnership reflects the drive by both organisations towards achieving excellence and innovation in our own fields."

"We are very proud that Wasdell's distinctive livery will be seen on horseboxes and will be worn by the Jackdaws team and the horses at home and at the races." 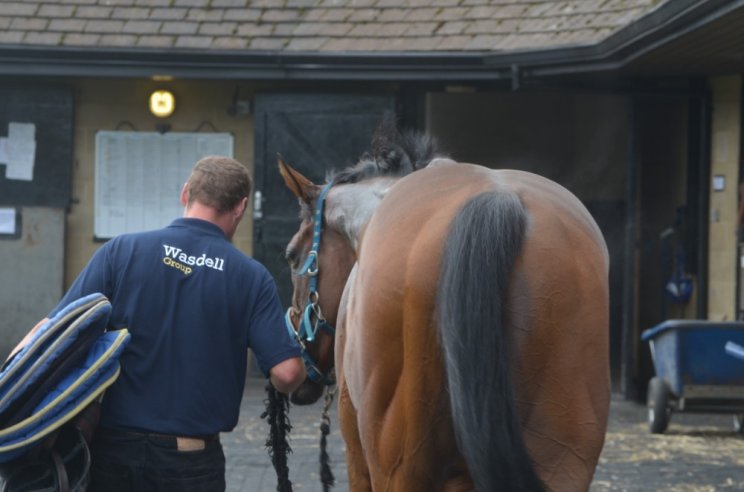 Jonjo O'Neill has called the multi-million-pound Jackdaws Castle development home since 2000 when it was bought by legendary Irish gambler JP McManus for a fee believed to be £4million.

From the facility that includes state-of-the-art horse boxes, and all-weather gallops that look out over the Cotswolds, a number of big race winners have been trained.

They include big winners for McManus in 2010 Grand National winner Don't Push It and 2012 Cheltenham Gold Cup winner Synchronised, who were both ridden by the legendary AP McCoy.

Of the new sponsorship deal, Mr O'Neill said: "Everyone at Jackdaws Castle is looking forward to our association with the Wasdell Group which opens a new chapter for us all.

"Wasdell's dynamism and can-do attitude sits well with our own ethos.

"We continually strive to improve our facilities here and have been building up a team of talented young horses to take the place of some of our now retired heroes.