The number of people on furlough in Gloucestershire fell by around 1,600 people during December. 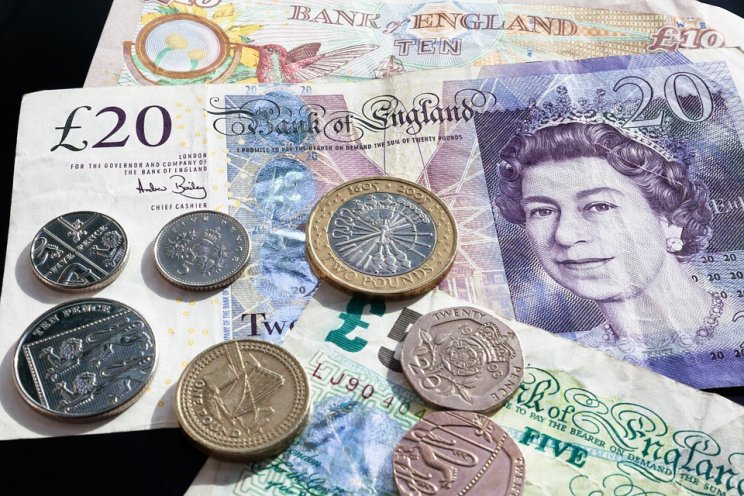 Latest figures from HMRC said around 33,800 people in the county - 12 per cent of the eligible workforce - were receiving support from the Coronavirus Job Retention Scheme on December 31.

That was down from roughly 35,600 at the end of November.

The highest percentage of the workforce on furlough in the county is in the Cotswolds constituency where 14 per cent (5,700) are using the scheme.

Roughly one in 10 of the workforce in Gloucester is on furlough with 6,600 people.