Due to the coronavirus uncertainty and loss of trade, a Gloucestershire restaurant group has been forced into liquidation with the loss of 25 jobs. 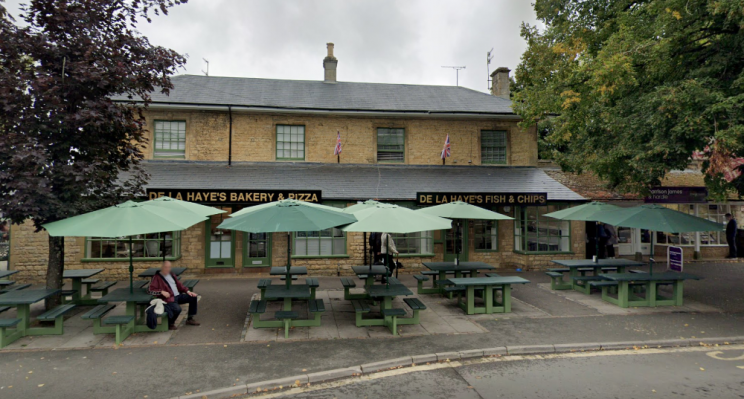 Mark Boughey and Tim Ball of liquidators Mazars have been appointed to oversee the process at La Haye Restaurants Limited based in Bourton-on-the-Water. 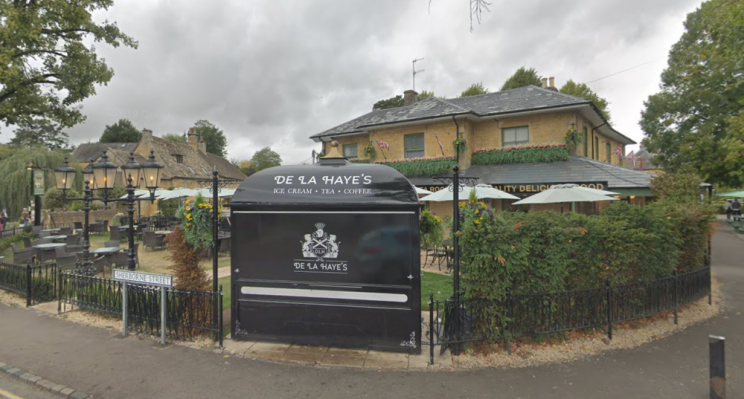 Turnover reached more than £1 million in the year ending November 2018 and the restaurant received many favourable reviews.

However, with the restriction of flights from China and other parts of Asia earlier in the year due to the COVID-19 outbreak, tourist numbers fell dramatically to the Cotswolds. 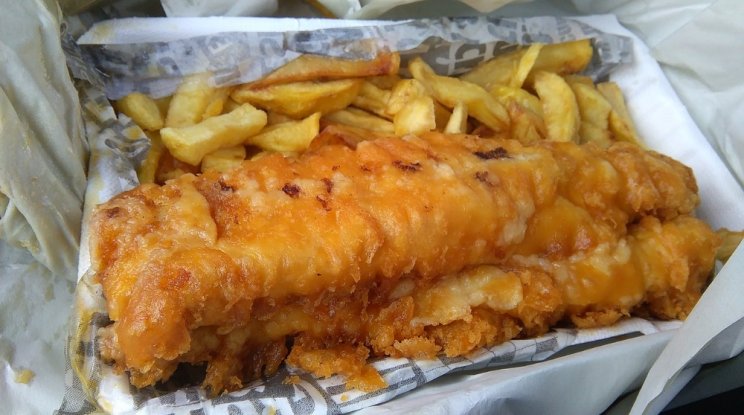 This is said to have significantly impacted revenue, and the subsequent closure of all hospitality businesses in March due to coronavirus restrictions meant revenue fell to zero overnight.

With the business at a standstill, the loss of the majority of the spring and summer season, and no clear timescale for a significant increase in inbound tourism, the directors decided that the company had to be placed into liquidation. All 25 employees have subsequently been made redundant.

Mark Boughey of Mazars LLP said: "As has been widely reported, the restaurant and casual dining sector as a whole has unfortunately suffered from ongoing enforced site closures due to COVID-19.

"In this instance, a viable solution could not be found to rescue the Company and the financial implications have unfortunately resulted in the necessary closure of this restaurant.

"As more certainty returns to the sector, hopefully there will be an opportunity for the site to re-open under new ownership".