A deal has been revealed which makes Gloucester's biggest letting and property management firm even bigger - as it gears up for further growth. 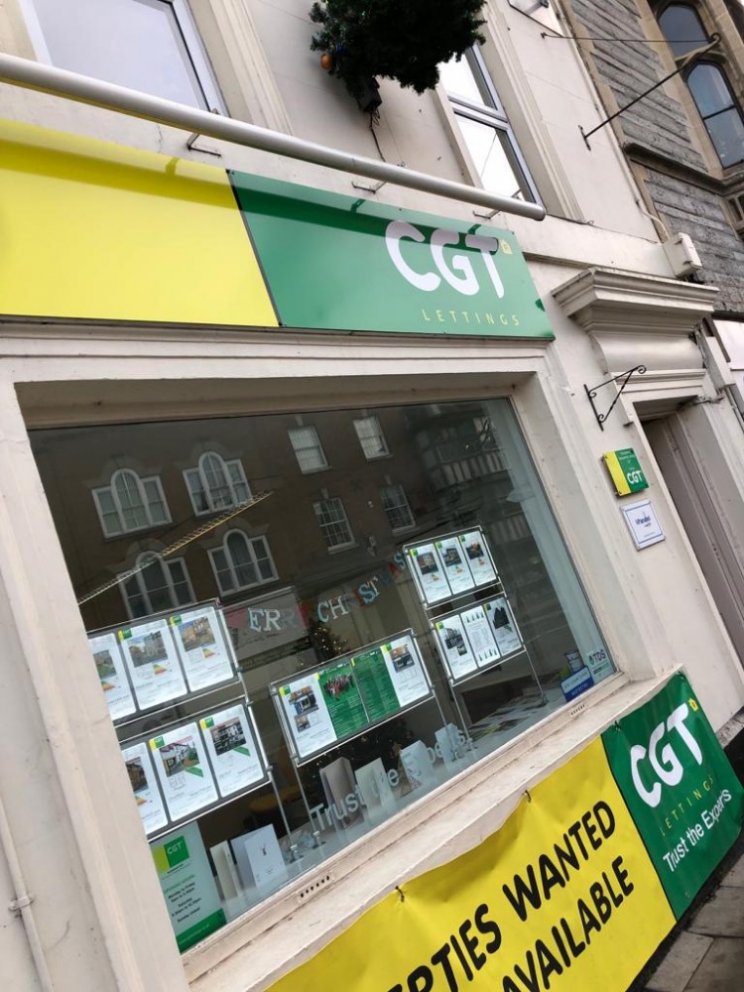 With one eye on the pending Tenant Fees Bill, which is widely agreed will shake up the residential lettings market, the ever-ambitious CGT Lettings Ltd has revealed its latest move.

With five offices and 42 staff already across the county the business has now acquired county-based competitor All About Property, previously owned by Darren Loftus.

The deal swells CGT's portfolio by 120 properties, taking its managed stock to 1,620, and also sees Mr Loftus, who ran the business for four years, join its ranks.

"One of the great things about the deal is that Darren is coming across with the portfolio. He will be in a different capacity," said Angharad Trueman, 30, CGT managing director and a member of the Association of Residential Letting Agents (ARLA).

"But it is great for continuity for our landlords that he will still be around.

"Its excellent to be adding further strength to our status as the largest independent letting agent in Gloucestershire.''

Mr Loftus said: "Having built my business from the ground up, I'm delighted to know that it'll be in safe hands with CGT Lettings Ltd.

"I wouldn't have trusted any other agent in the area with the relationships I've built with my tenants and landlords. I'm also very excited to be joining CGT in a brand-new role to launch a sales and investments arm.

"Working with their award-winning managing director and brilliant staff was a real draw and I look forward to an exciting and successful 2019 and beyond."

CGT is expected to make more announcements later this year as it looks to further growth and to strengthen its position as a market leader as the impact of the Tenant Fees Bill is felt.

As a worse-case scenario ARLA predicts the Bill could cost the sector 30,000 jobs and cut income by as much as 20 per cent.

The Tenant Fees Bill is due to go before the House of Lords on January 15 for what will be its third reading and the final chance for the Lords to make any amendments.

Before Christmas the Government amended the Bill, lowering the deposit cap to no more than five weeks' rent for properties with an annual rent of less than £50,000.

After its trip to the House of Lords in January it will go briefly to the Commons again for further amendments to be considered.

It is thought this stage will be just a matter of minutes before it receives Royal Assent.