Lydney Police Station is trialling a public reception - a year after it returned to active duty. 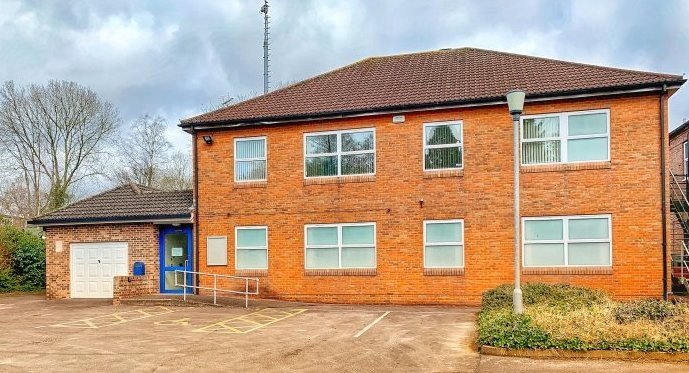 And the station in Barton Street, Gloucester, will follow suit once the the building has been adapted to receive visitors.

The Lydney station reopened in April after being closed for five years with operational issues moved to Coleford.

Police and Crime Commissioner Martin Surl said: "During austerity, all forces were forced to revert to more response policing, but I have always believed in the value of strong community links and Gloucestershire Constabulary was one of the first to revert to a neighbourhood model.

"Although there are now lots more ways to get in touch, many people miss being able to walk into a police station and talk to an officer face to face.

"We can't turn the clock back completely but I hope to be able to announce plans for more 'blue light centres' later."

The force's approach to neighbourhood policing has also been enhanced by the re-introduction of dedicated superintendents to act as local crime commanders.

Forest of Dean Commander, Superintendent Jane Probert said: "Lydney has two front of house staff working part-time Monday to Friday 9am-1pm which we will review in a couple of months based on demand and foot fall. Coleford remains open full-time.

"The Forest South Neighbourhood Team operates from Lydney and includes a 12-strong team of officers and PCSOs lead by a neighbourhood policing sergeant."

She continued: "It is also used as a base for the Tutor and Assessment Unit, so we have experienced Police Constables tutoring new recruits who are beginning their journey in policing.

"Both teams are responding to community needs, calls for service as well as proactive policing operations in the community."