Police officer commended for going above and beyond uncovering historic evidence

A Gloucester Crown Court judge has presented a police officer with a special commendation for going above and beyond the call of duty to unearth historic evidence which led to child sex offender Terrence Simmons being jailed for twenty years.

The Recorder of Gloucester, Judge Ian Lawrie QC, said on Tuesday (August 31) that Detective Constable Penny Starkey had realised there was more to Simmons' offending than met the eye.

"She went off and dug around in the defendant's background, lifting a variety of stones in the process and ultimately finding a string of historical offences," said Judge Lawrie at a presentation ceremony in his courtroom. 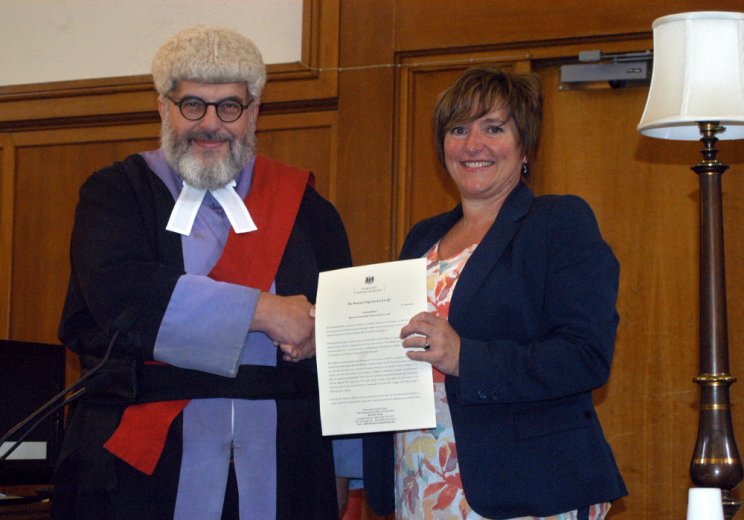 "What struck me is that the jury came back after a nine-day trial very quickly with their guilty verdicts. I felt then that DC Starkey should be given a commendation for her work."

The court was reminded that paedophile Simmons, 72, was jailed in June this year for 20 years for the rape of a seven-year-old girl and a string of other sexual offences against children.

Simmons, of Westgate Street in Gloucester, committed his evil crimes against four victims over a 22 year period from 1995 to 2017. The victims were aged from seven to 16.

Simmons denied the allegations but the jury found him guilty and the judge told him the likelihood is that he will die in prison before he even qualifies for parole after serving two thirds of his sentence.

Judge Lawrie also told Simmons: "Your predatory, persistent and calculated sexual abuse of children has been brought to end through the courage of three of the victims and now you must face the punishment for your long history of offending." 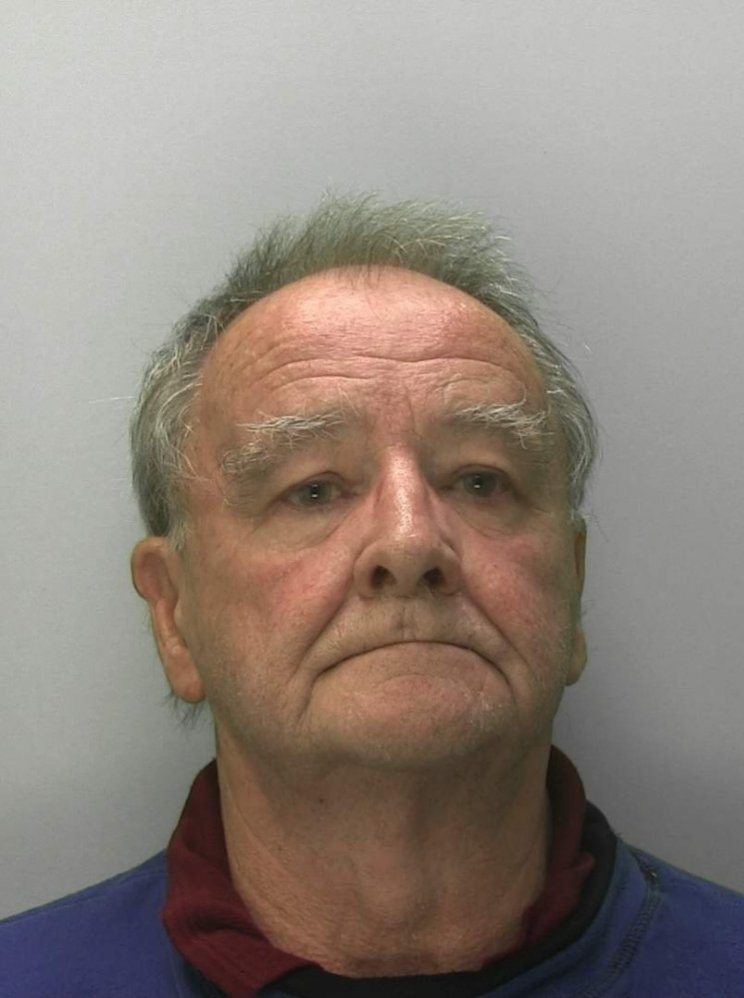 Judge Lawrie said at yesterday's presentation: "It was a very difficult trial which arose from an equally difficult police investigation. Simmons' offending involved four victims who were now all adults and at the time had been known to the defendant.

"DC Starkey's professionalism and dedication to her role as the officer in the case was echoed in how she approached this difficult case on a variety of fronts.

"Firstly, her task in ensuring she was able, by means of a ruthlessly focused attention to the details of the investigation in tandem with the clear pursuit and execution of effective teamwork, ensured overwhelmingly effective evidence was assembled.

"This work also resulted in the prosecution having a compelling case against Simmonds. The high quality of the police work made the prosecutor's task infinitely easier. It also ensured that Simmons had very little wriggle room when trying to challenge the evidence.

"This is often the hardest task in case of historical sexual abuse. It is frequently the last resort of sex offenders that they hope a victim will not turn up but, if they do, equally the defendant hopes the victim will compromise their evidence through the fear of reliving their abuse before the court.

"Each victim in this case gave their evidence without hesitation or fear. This courageous approach was a full reflection of DC Starkey's care for and support of the witnesses.

"I observed and noted this at close quarters during the trial and their evidence was presented flawlessly.

"Finally I was impressed how, through persistent detective work, DC Starkey was able to track down additional victims as a consequence of the first victim being reported via her school.

"This approach prompted further investigation leading to other victims and involving offences going back a decade plus.

"It was through her care and great skill in building such a clear evidential picture of abuse which rightly secured the conviction of Simmons. DC Starkey's skill and humanity was obvious at every stage of the case.

"She also self-evidently went above and beyond her duties as a police officer and therefore she represents a conspicuous and self-evident credit to the quality and training within the Gloucestershire Constabulary.

"Therefore, in my judgment she more than merits this commendation as proof of her professional excellence."