A takeaway owner was ordered to pay costs and fines of more than £1,500 after a rat appeared at the feet of a Stroud District Council food inspector during an inspection of the premises.

The revolting rodent ran across the floor of Pizza Planet in Wotton under Edge during a remedial inspection that took place in November because of an earlier poor report.

Two months earlier, rat droppings had been found on the site, poor test proofing had been noted, the hand-wash basin was unusable and the kitchen was dirty and cluttered. 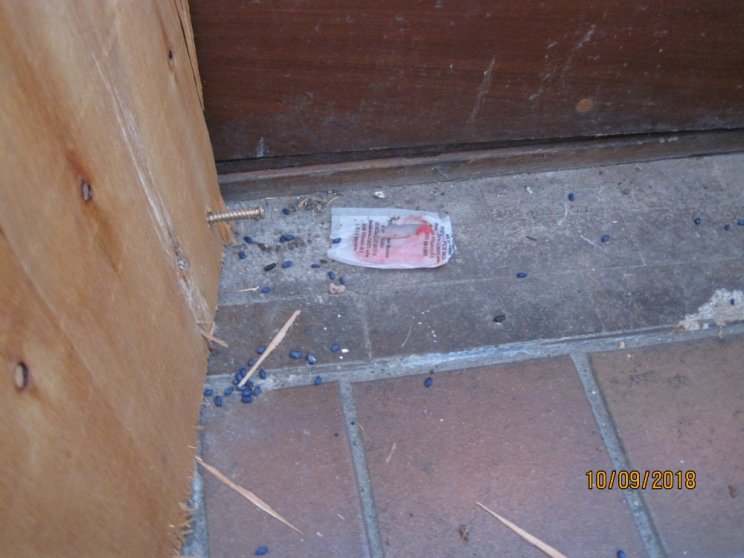 Improvement notices were served on the premises and inspectors returned to see if they had been carried out by the proprietor Ali Izadi.

It was during that visit that the started inspector was met by a new furry friend who ran over his feet and across the floor to a hole in the wall before disappearing.

Mr Izadi was not present at the time of the visit, but subsequently agreed to close the business for immediate remedial work to be undertaken. 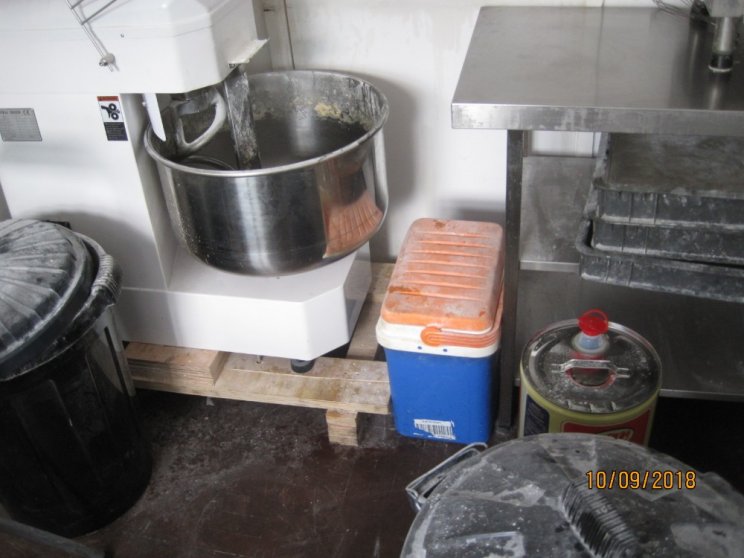 He was also charged with selling alcohol otherwise than in accordance to the conditions of the licence for the premises after officers conducted a test purchase.

The inspection resulted in a '0' food hygiene rating being issued to the takeaway, while Mr Izadi was charged with offences under food safety legislation and the Licensing Act.

At Cheltenham Magistrates court this week, Mr Izadi admitted to five offences, four under food safety and one licencing breach.

Jon Beckett, Head of Health and Wellbeing, at Stroud District Council said: "Food inspectors always act quickly to ensure that poor standards of food hygiene are dealt with and most businesses respond well.

"However, it is occasionally necessary to take legal action to deal with the worst cases.

"It is often claimed that poor food hygiene ratings are simply down to a lack of paperwork. Nothing could be further from the truth.

"Poor ratings are generally an indication of serious food hygiene failures that could lead to illness.