Gloucestershire's Police and Crime Commissioner Chris Nelson is supporting a campaign which asks the Government to create a new award which honours emergency service workers who are killed in the line of duty.

Last week a majority of PCCs wrote a letter to the new Home Secretary Suella Braverman asking her to consider the creation of the award to ensure officers are "honoured and remembered appropriately with the dignity they duly deserve". 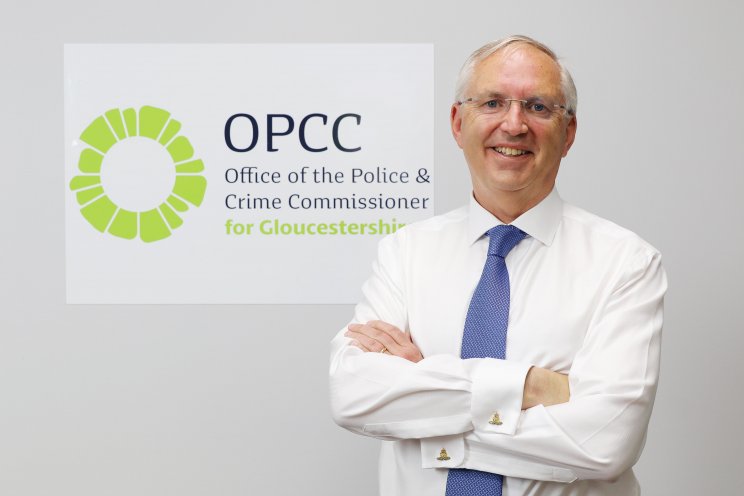 The request was initially made by the Police Federation of England and Wales (PFEW), the Police Superintendents' Association and the Prison Officers' Association, back in April.

The PFEW says the appeal is "gaining momentum and has so far received cross-party support, as well as the backing of the Scottish Government".

Together the organisations are lobbying for Home Office approval to enhance the current honours and awards system, which they say fails to "adequately reflect the dedication, commitment and sacrifice of those individuals who lost their lives in keeping their local communities safe".

The campaign has also been spearheaded by Bryn Hughes, whose daughter PC Nicola Hughes and her colleague PC Fiona Bone were murdered 10 years ago, and the families of fallen officers across the UK.

Gloucestershire's Police and Crime Commissioner Chris Nelson said: "As a military man, I understand the bravery and dedication to duty that emergency service workers give to keep us safe. It is only right that if these brave individuals die in the execution of their duty, their sacrifice is appropriately recognised.

"I'm grateful to the Police Federation of England and Wales for launching this campaign and am proud to stand alongside my PCC colleagues in signing this letter of support."