At just after 3am this morning, Gloucestershire paralympian Mel Nicholls didn't just break the world record she was aiming for, she smashed it.

Mel completed the challenge in just six days, 22 hours and 18 minutes. She cycled over 300km, spending 21 hours on the bike, yesterday alone.

At the end of her challenge, she said: "This has been a journey that started 11 years ago, a spark lit, and a plan that I built from an idea nine months ago, bringing together my career of racing and my love of adventures, my passion for ultra cycling and for Great Britain.

"I built a team who've supported me this last week brilliantly through the incredible journey. I'm very proud of them, they stayed with me until the last big push."

Mel is raising money for two charities which have supported her and many other sportspeople and adventurers with disabilities - Arctic One and Adaptive Grand Slam Foundation. It's not to late to donate to the charities here https://melnicholls.co.uk/Handcycle-Britain-World-Record 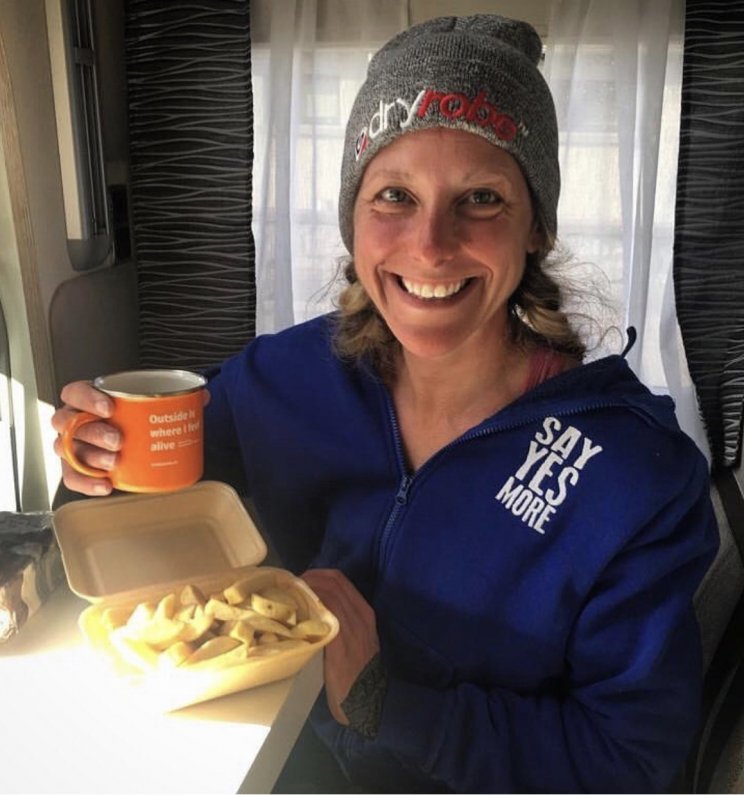 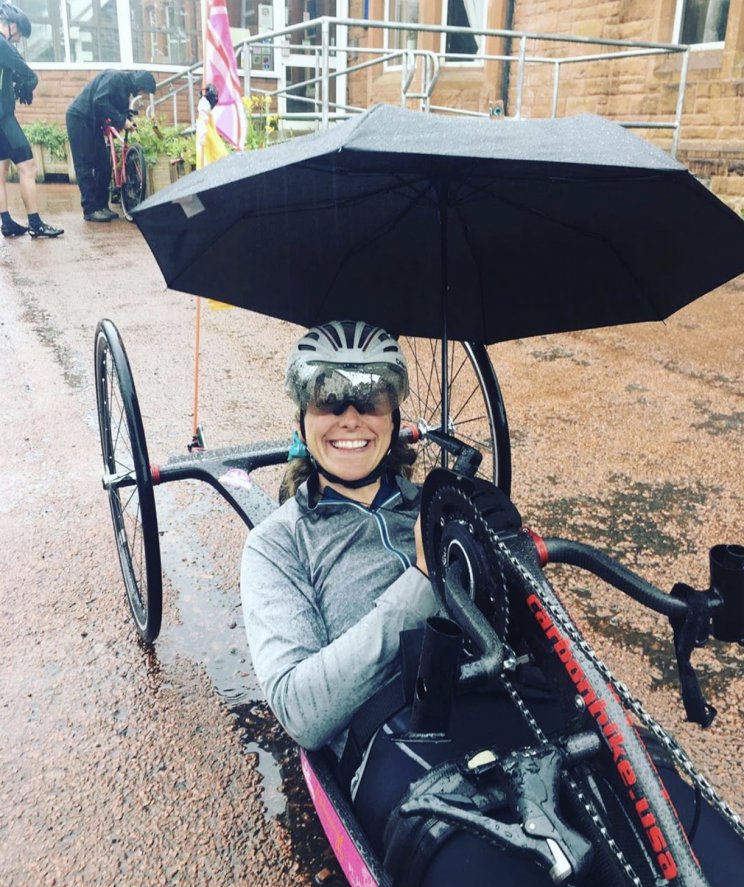