A report commissioned by Gloucestershire's Police and Crime Commissioner has laid bare the "demeaning", "inaccessible" and "substandard" court facilities in the county.

As well as highlighting a number of issues with the judicial facilities, the 14-page report identifies an urgent need for the county to have a new criminal justice centre.

That could be built on land close to Gloucestershire Constabulary's Quedgeley base, allowing for easy transfer of prisoners from the nearby custody suite. 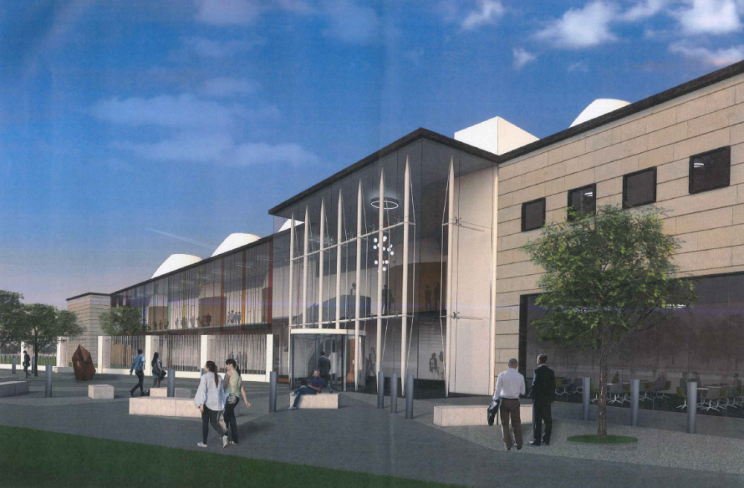 It highlighted the steady loss of local magistrate's courts, the challengers face by court users getting to the remaining three court buildings and the difficulties for users with physical disabilities.

The stress placed on staff and the public in being forced to use outdated facilities that are no longer fit for purpose was also mentioned.

Gloucestershire has lost five courthouses since 2010 when Her Majesty's Courts and Tribunal Service (HMCTS) began a national reform programme.

Local justice is now administered by a Magistrates' Court in Cheltenham, a Crown Court in Gloucester and a combined Civil and Family Court also in the city.

The report, compiled by the Office of the Police and Crime Commissioner (OPCC) notes that Gloucestershire is one of only six counties in the UK to have just one magistrates' court.

Gloucestershire also has one of the lowest number of courts per population compared to most demographically-similar areas*.

It also cites the decision of recently-retired resident Judge Jamie Tabor to transfer any case involving a defendant, victim or witness with mobility issues out of the county.

"No one should commence giving evidence by being carried into a courtroom — it was demeaning and humiliating for those involved", said Judge Tabor.

Despite being overlooked on numerous occasions, Police and Crime Commissioner (PCC) Martin Surl is heartened by the Government's proposed increase in funding for the police.

He is also hoping the evidence gathered by his office will encourage the county's MPs and other local representatives to work together in support of his campaign.

Mr Surl, who is also chair of the Gloucestershire Criminal Justice Board, said: "This is no reflection on the many dedicated people who work in our courts.

"Whether staff, victims or witnesses, they all deserve to fulfil their different roles in better working conditions.

"The court community in Gloucestershire has long been aware of the substandard facilities on offer.

"As our courthouses have reduced in number over the years, so too has the county's ability to administer justice locally.

"The apparent change in the Government's approach makes me hopeful that if all the parties with a legal interest in this issue can come together and agree on a plan, now could be the time to at last get something done.

"We cannot sit back and allow local justice to be administered from a regional centre like Bristol. We must do all we can to prevent that from happening".

Since first highlighting the issue in 2017, Mr. Surl has been working with partners to explore options for a new purpose-built justice centre fit for the 21st century.

Many conversations have already taken place with senior representatives from HMCTS and Gloucestershire County Council.

The PCC has offered a site next to the custody complex at Waterwells as a viable option but would also support any suitable alternative site. 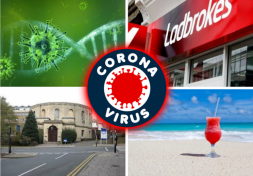 Coronavirus LIVE Updates: The latest news from across Gloucestershire on Tuesday, January 18

Work on the new Stroud Medical Centre will carry on despite the main contractor going bust.

A unique opportunity has arisen to acquire eight period properties.

A free New Year webinar with a spotlight on managing your investment property is being held on Thursday, January 20, from 6pm – 7.15pm.