Gloucestershire is on the list of Investment Zones announced as part of the mini budget. 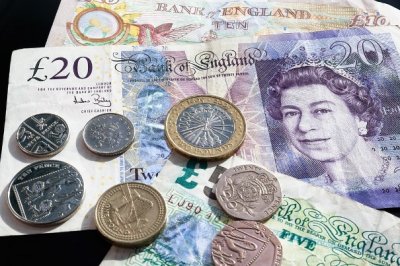 Council bosses are already in discussions with the government about the scheme - aimed at driving growth and unlocking housing by lowering taxes and liberalising planning frameworks.

It is one of a raft of measures, aimed at bossting business, announced this morning (Sept 23) by Chancellor Kwasi Kwarteng.

Some local experts have welcomed changes such as the reversal of national insurance rises and scrapping of corporation tax rises. But others have said the budget does not go far enough to help small businesses.

The tax cuts announced are the biggest since 1988- estimated to cost £45billion by 2027- and funded by a sharp rise in borrowing.

The Chancellor said the plan would "turn the vicious cycle of stagnation into a virtuous cycle of growth".

"We need a new approach for a new era, focused on growth," he added.

It comes as the Bank of England warns the UK may already be in recession.

Measures include the basic rate of income tax falling from 20p to 19p in the pound from April 2023 and the axing of the UK's 45 per cent highest tax band for people who earn over £150,000 a year.

Mr Kwarteng said tax cuts are "central to solving the riddle of growth".

The introduction of VAT-free shopping for overseas visitors and the scrapping of increased duty on beer, cider, wine, and spirits is aimed at boosting the country's flagging retail sector.

Businesses will also benefit from continuation of the SEED programme, which helps provide finance for start-ups.

The Chancellor also scrapped the cap on bankers bonuses as he said it just meant their basic salary was increased.

She said of the budget: "It is all based on an outdated ideology that says if we simply reward those who are already wealthy, the whole of society will benefit. They have decided to replace levelling up with trickle down." 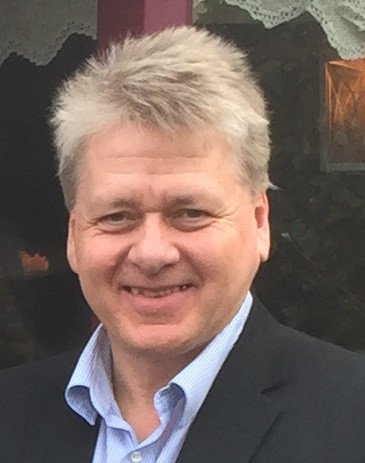 Sam Holliday, development manager for the Federation of Small Businesses (FSB) Gloucestershire and West of England, said the devil will be in the detail but on the surface there is much for hard pressed Gloucestershire businesses to be pleased about.

He said: "The reversal of the national insurance tax rises is indeed very good news.

"The FSB has campaigned hard about this and it will save a lot of businesses money and should help secure jobs too.

"The scrapping of the Corporation Tax rise will also be a help as will the previously announced help with business energy bills.

" It will also be intriguing to see if Gloucestershire becomes one of the new investment zones as that could have a dramatic impact on the region - that is definitely one to watch.

"The most encouraging thing above all was that the statement did at least put businesses at the heart of growth and recovery and we so can only hope that some of the measures announced today will provide glimmers of hope for SMEs locally who were facing the bleakest of winters." 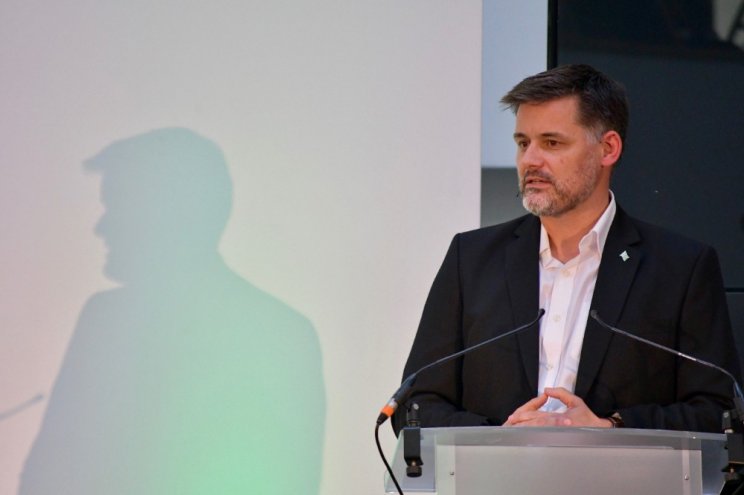 David Owen, CEO of GFirst LEP, said: "For business, the announcement of Investment Zones to incentivise growth is potentially very good, and exciting news for Gloucestershire.

"It's excellent to see Gloucestershire County Council on the list of areas in discussion with Government and we'll be making sure that the resources of GFirst LEP are there to support the county council and other partners to ensure we can all benefit from the added inward investment and growth that an Investment Zone would bring to Gloucestershire.

"Businesses will also welcome the announcement to maintain the capital investment allowance at the current level which incentivises investment to modernise through new equipment. The announcement of continuation of the SEED programme, which helps provide finance for start-up businesses, is also good news and our Growth Hub network will continue to be able to advise businesses on how both of these schemes can help them." 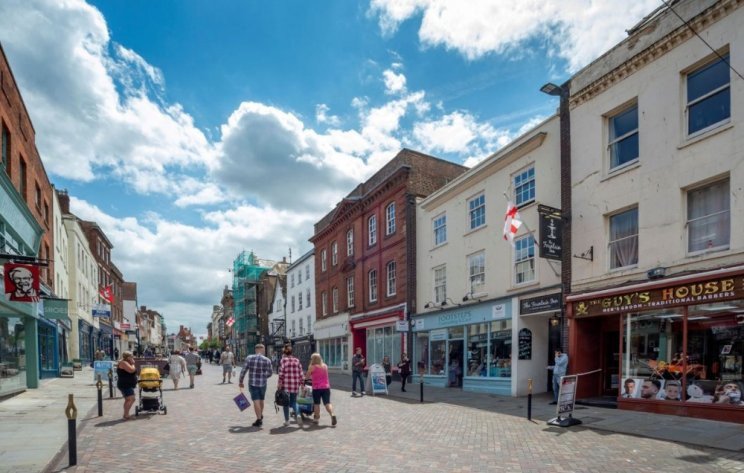 Matthew Stevens, co-owner of The Kings Carvery and The Doughnut Tram stalls in Eastgate Street, said: "I really don't like this fiscal statement. It's main focus is helping people who are already doing well while the 1 per cent promised cut in income tax won't be much help to the low paid when viewed against the rising cost of living.

"I can't see anything that would help a small family business like ours, I think a far better use of the money available would have been to reduce the rate of VAT which would have put money directly back into people's pockets."

George and Elizabeth Placidly-Cox, owners of 14 Gifts in Westgate Street, welcomed the cancellation of the proposed increase to corporation tax.

"This is very good news. The proposed increase to 25 per cent could well have been quite harmful to many businesses.

"Also, the capping of the KWh price for business electricity - this can only be a good thing. All businesses should benefit from this."

Punchline says: "There is no doubt about it, it is getting harder out there to do business and after Covid many of our business leaders are feeling knackered and under the cosh.

" Inflation is out of control, hiring is a nightmare, Brexit is proving problematic, the war in Ukraine unnerving, unsettling, and upsetting.

"Let's just all hope the government has got this right, as it appears to be a huge punt. Fingers crossed and hold-on tight."

-Workers and employers have paid an extra 1.25p in the pound since April

-New legislation to cut planning rules, get rid of EU regulations and environmental assessments in an effort to speed up building

-Freeze on energy bills, which the government claims will reduce inflation by 5 percentage points

-Around 120,000 more people on Universal Credit to be asked to take steps to seek more work, or face having their benefits reduced

-No stamp duty on first £250,000 and for first time buyers that rises to £425,000 - comes into operation today 200,000 more people will be taken out of paying stamp duty altogether, government claims

-Permanently set at its highest level of £1m from April 1 next year. This will give 100 per cent tax relief to businesses on their plant and machinery investments up to the level of £1m.

The government is in talks with 38 authority areas in England, including Gloucestershire, about setting up zones which will offer targeted and time-limited tax cuts for businesses in a bid to increase productivity and create jobs.

The seed enterprise investment scheme (SEIS) has been widened, including allowing firms to now raise £250,000 under the scheme — 66 per cent more funding than previously.

The Chancellor committed to repealing the off-payroll legislation, which was supposed to reform IR35. The IR35 Reforms, which rolled into the public and private sectors in 2017 and 2021 respectively, will no longer apply from April 2023. Instead, the original rules will remain, and contractors will be responsible for assessing their own tax.