BBC Question Time's panel will include a Gloucestershire MP tonight with the UK's handling of the pandemic and easing of restrictions likely to be on the agenda. 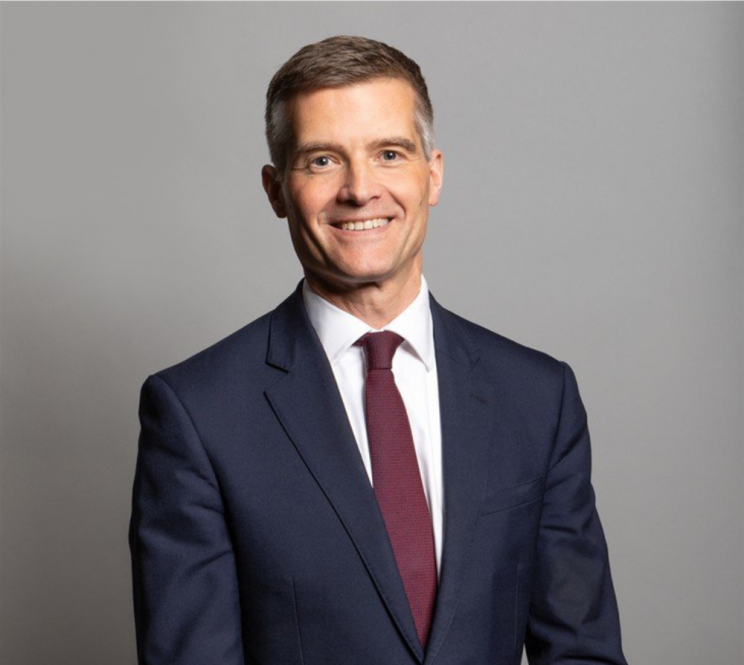 Mr Harper has been in office since 2006 and has made headlines as the man heading up a group of Conservative MPs in the CRG.

The group is campaigning for an early end to lockdown in England.

A letter sent to Prime Minister Boris Johnson and signed by 63 MPs calls for restrictions to start being lifted by the end of March and for any remaining controls to be justified by cost-benefit analysis.

He has also called for schools to be reopened before teachers are vaccinated.

A former Chief Whip, Mr Harper ran for Conservative leader to replace Theresa May and has been outspoken on lockdown restrictions.