VIDEO: Gloucestershire Ministry of Defence staff are part of the COVID Support Force

Details are emerging of the special part in the nation's fight against the pandemic being played by members of the Gloucester-based NATO Allied Rapid Reaction Corps (ARRC). 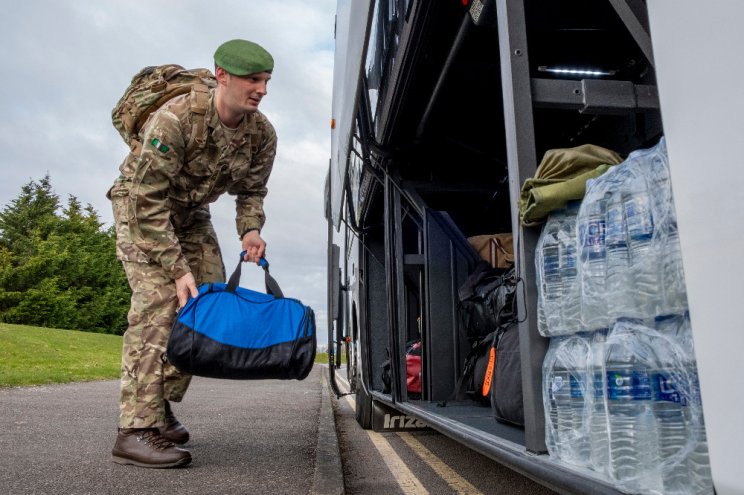 That its Innsworth-based personal have been getting ready for some time is no great secret - with Tweets from the base revealing high-level meetings.

But video and images have now been released of personal being sent to the capital in support of Operation RESCRIPT, the U.K. Ministry of Defence response to the coronavirus pandemic.

The group include specialist military planners from the British Armed Forces, as well as French army (l'armée de Terre) staff serving with the Gloucester-based NATO headquarters. 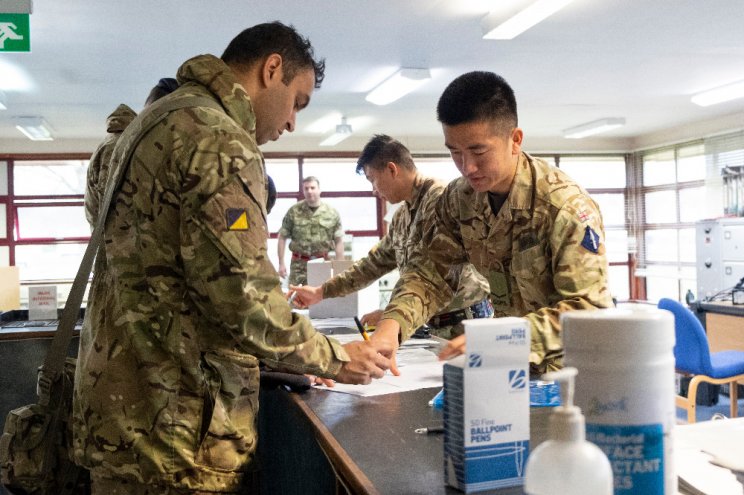 They will help to reinforce the newly-established COVID Support Force as part of the British Army's HQ London District co-ordinated efforts during the crisis.

Major Rob Kinnerley from the ARRC said: "It's important as a military to respond because we've got the organisational skills to make it happen.

"We're there, dependable, we've done this before in times of crisis. and we're ready to react pretty quickly to anything that comes up.

"I think the doctors and nurses have done an amazing job, and I'm just happy to shoulder the burden a little bit for everyone."

UK armed forces are providing support as far afield as the Falklands, which it has deployed medical teams, to 80 personnel supporting the South Central Ambulance Service, helicopter hubs being established across the UK, and the Government is drawing on everything from the MoD's military planners to its expertise in plans to maintain public order.

They are part of 20,000 armed forces personnel currently stood at readiness to take part.