A 33-year-old Stroud man appeared at Cheltenham Magistrates Court on Monday (November 14) for the alleged murder of Emma Porter, whose body was found by police in the town last week.

Joe Rankin of Langtoft Road, only confirmed his name and date of birth to District Judge Nicholas Wattam as part of the four-minute hearing.

Prosecutor Sue Gethin pointed out to the court that this case could only be dealt with at crown court.

Mr Rankin's solicitor, Chris Coleman said that his client had not given an indication as to his plea, but this would be made clearer in time for his next court appearance. 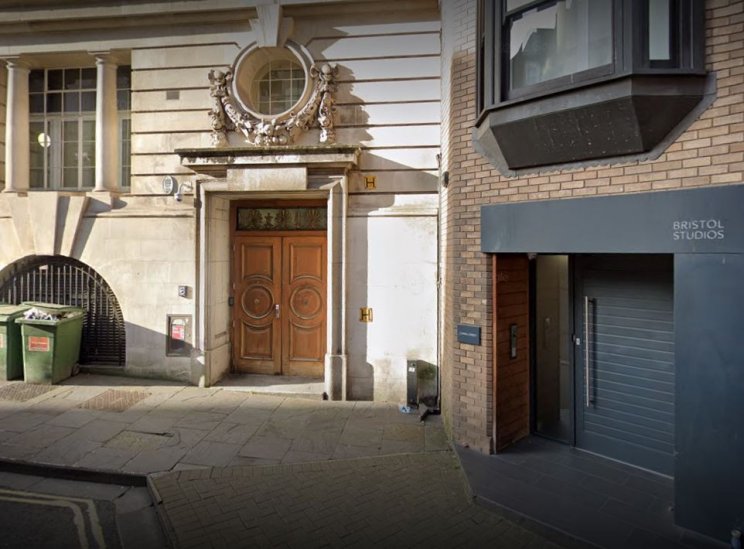 Ms Potter was found dead at her home in Chapel Street at around 4.15pm on November 4, by police officers after concerns had been raised by a neighbour.

The police initially treated Ms Potter's death as unexplained, but following the results of a post-mortem examination, despite her body being undiscovered for some time, it led the Gloucestershire Constabulary to open a murder investigation.

The Major Crime Investigation Team is still keen to hear from anyone who has any relevant information which could assist, in particular anyone who knew Emma.

Information can be provided to police by calling 101 or completing the online form and quoting incident 310 of November 4.

You can also provide information anonymously by calling independent crime-fighting charity Crimestoppers on 0800 555 111 or online.