The re-trial of a 42-year-old Worrall Hill man on a charge of causing death by careless driving while under the influence of cocaine has been postponed from this month until March 2023. 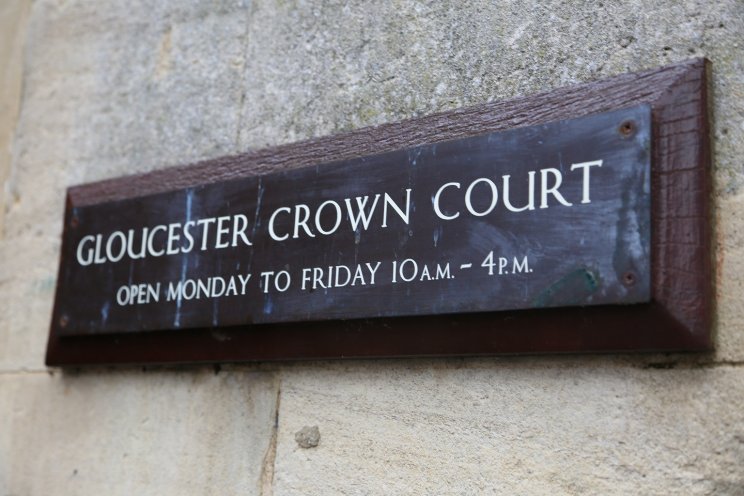 David Bond, of Woodview, Worrall Hill, first stood trial in June, but after an eight-day hearing the jury was unable to agree on a verdict. The prosecution decided, after consideration, that it wanted a retrial and August was set for the new hearing.

However, it was announced at Gloucester Crown Court last Friday, that the case has now been delayed by more than seven months and the retrial will not now begin till March 6, 2023.

It will be held at Cirencester Courthouse - the Nightingale Court set up early in the pandemic - and may well be the last case heard there before the building is put back into mothballs.

Mr Bond is alleged to have caused the death of motorcyclist Nigel Meadows by careless driving while he had an illegal level of Benzoylecgonine (a cocaine derivative) in his blood.

The original jury deliberated for a total of nine hours and 58 minutes before being discharged.

It is alleged that Mr Bond had consumed cocaine the night before the fatal collision with Mr Meadows, which occurred at 1.30pm on July 18, 2021, outside the entrance of Great Berry Quarry on the A4136.

The late Mr Meadows was riding a BMW motorbike when the collision occurred and he was certified dead at the scene.

Born and bred in Longhope, he was described in a family tribute shortly after his death as a 'treasured son, devoted husband, proud dad and doting grandad who will be hugely missed.'

He was said to be 'well known in the rugby, motorbike, football and construction community' and to have had a 'fun loving personality and infectious smile.'