A man has been charged with driving offences in connection with a police pursuit which took place in Gloucester. 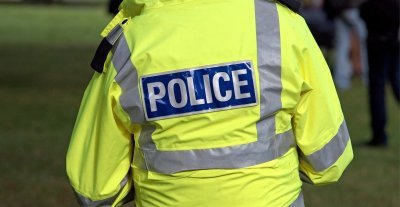 Barry Chambers, 43 and of Claremont Court in Gloucester, has been charged with dangerous driving, driving whilst disqualified and driving without insurance.

He has been remanded in custody to appear at Cheltenham Magistrates' Court on Friday, October 28.

The charges relate to an incident in Gloucester during the early hours of Thursday morning, October 27, which involved the Constabulary's Roads Policing Unit.