A 50-year-old Forest of Dean man has been jailed for 19 months and banned from attending a tapas bar in Coleford for five years after he broke the licensee's jaw with a single punch. 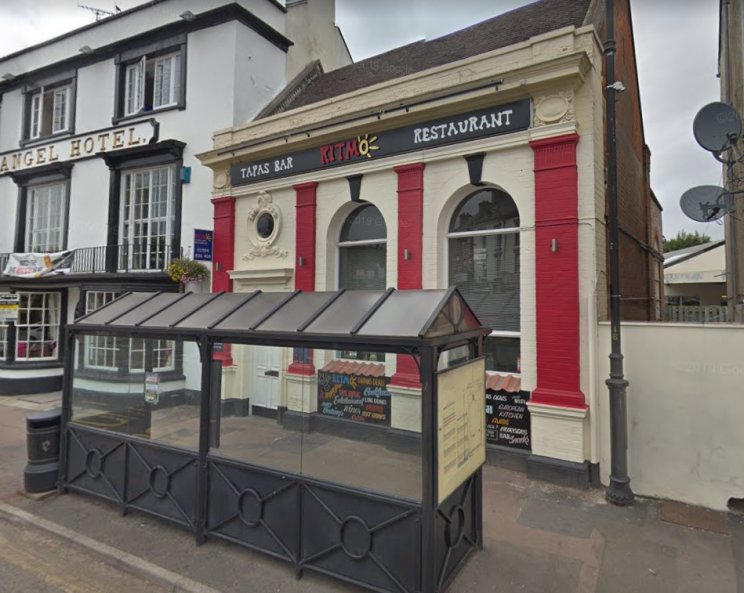 At Gloucester Crown Court on Friday (November 25), prosecutor Neil Treharne said that on June 12, 2022, Amelia Hancock was enjoying a night out in the Ritmos Tapas Bar in Coleford when Paul Jones of Queensway, Broadwell began being abusive to bar staff.

She told him to calm down and said that there was no need to speak to the bar staff that way.

Mr Treharne said: "This comment made Jones even angrier."

"Jones started verbally abusing Ms Hancock. He then blows raspberries in her face and spits at her, and the spittle slides down her cheek.

"Ms Hancock then informs the manager Angelo Arslan of what happened, and the licensee begins to escort Jones out of the bar. But before he gets very far, Jones throws whatever he was drinking over Ms Hancock, drenching her on one side. Jones is then taken outside.

"However, within 20 minutes, Jones has gone round to the back of the bar and attempts to enter the smoking area. He damages a gate in the process of getting in. Staff were alert to Jones' activities and escorted him from the premises again.

"In the meantime, Jones becomes agitated and when he returns to the front of the building, he sees Mr Arslan in conversation with his friend at the front door.

"Jones loses his temper and becomes very aggressive and throws a punch at Mr Aslan that fractures his cheek bone. It's an injury that can only be treated by the victim wearing a surgical mask.

"Police attended the scene and locate Jones and take him into custody."

"It is accepted that Jones was drunk, and his antecedent record is not attractive. His life appeared to have changed when his girlfriend died in 2016. Following this period, Jones committed a number of driving offences and receives numerous convictions for violence.

"Jones now has an establish diagnosis of bipolar disorder and since being remanded in custody he has been taking his medication regularly for the disease."

Jones pleaded guilty to inflicting grievous bodily harm on Mr Arslan on June 12, 2022, and assaulting Amelia Hancock by beating on the same date. He also admitted damaging a wooden door at the Ritmos Tapas Bar in Coleford.

The judge, Recorder Don Tait told Jones: "You broke a man's jaw when you threw that punch. Your assault on the woman was very unpleasant for her, especially so soon after the recent pandemic scares.

"It is important that you carry on taking your medication. You know from past experiences that if you don't you relapse and resort to violence because the bipolar has got the better of you again.

The judge imposed a restraining order for Jones not to contact his victims by any means and banned him from attending the Ritmos Tapas Bar for the next five years. He also ordered him to pay a mandatory surcharge of £156.